Final match of the series will be played on Tuesday, November 3 in Rawalpindi 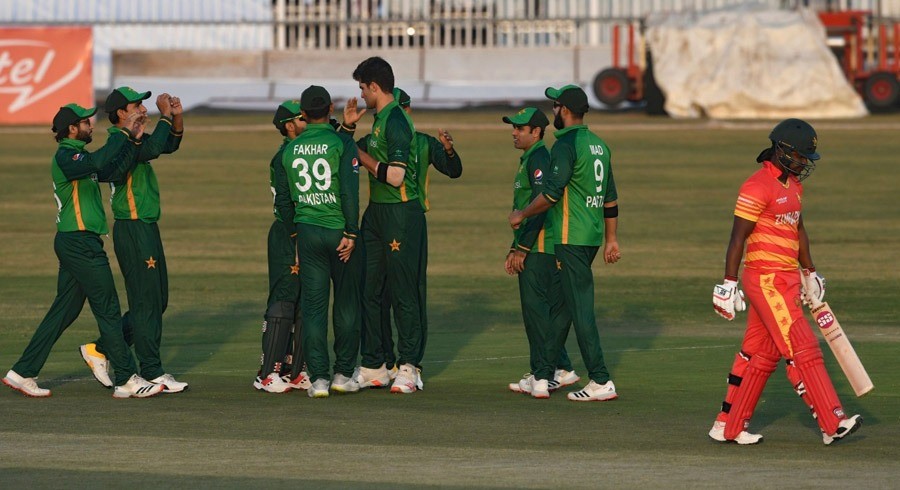 Pakistan have made three changes to their squad for the third one-day international (ODI) against Zimbabwe, which is scheduled to be played on November 3 in Rawalpindi.

“We will decided the playing XI tomorrow after looking at the pitch,” said Pakistan’s head coach-cum-chief selector Misbahul Haq.

“We played positive cricket in the previous game which was good to see,” he added.

The win gave Pakistan an unassailable 2-0 lead after they won the first game by 26 runs on Friday.

The two teams will also play three Twenty20 internationals on November 7, 8 and 10, also in Rawalpindi. 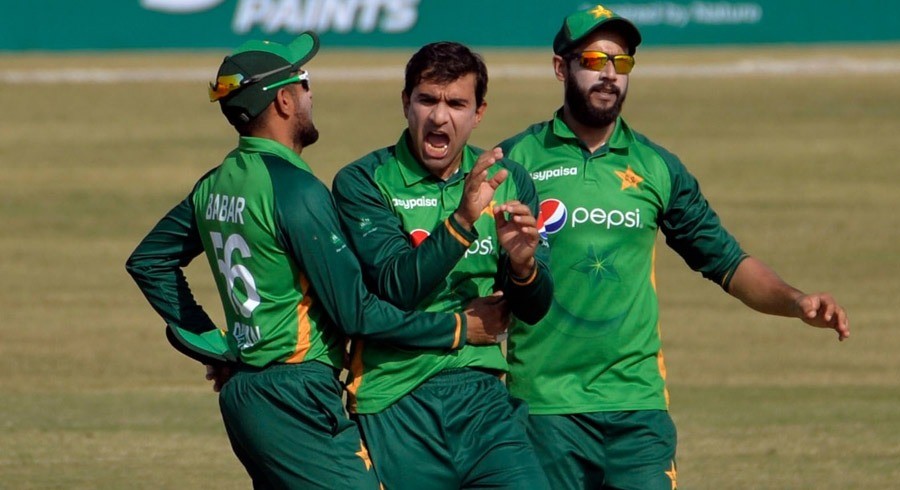 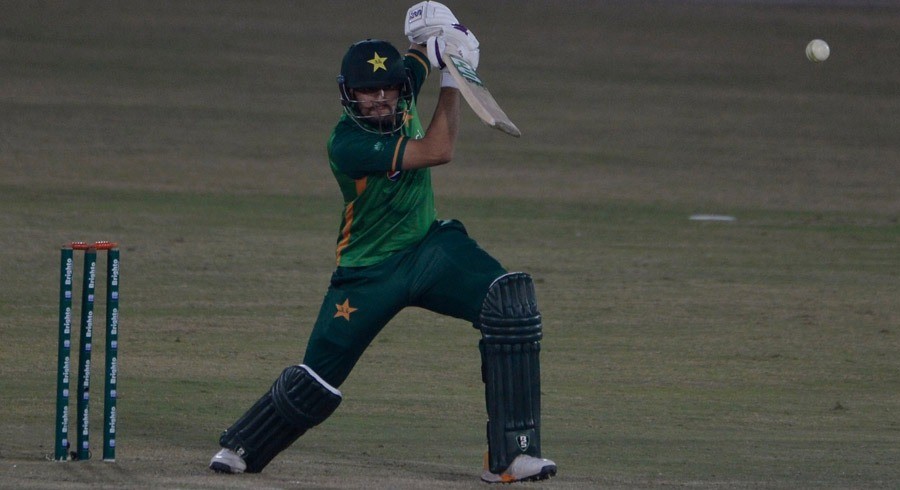 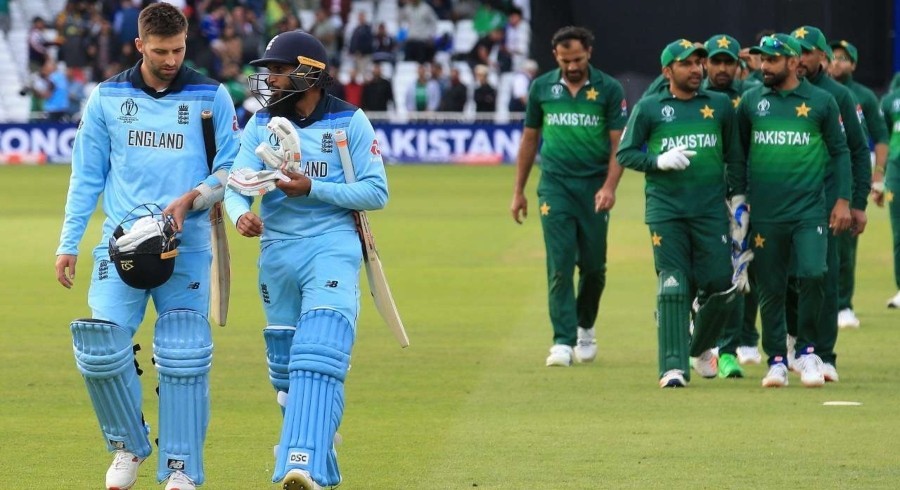 England will send second-string side for Pakistan tour: Ehsan Mani