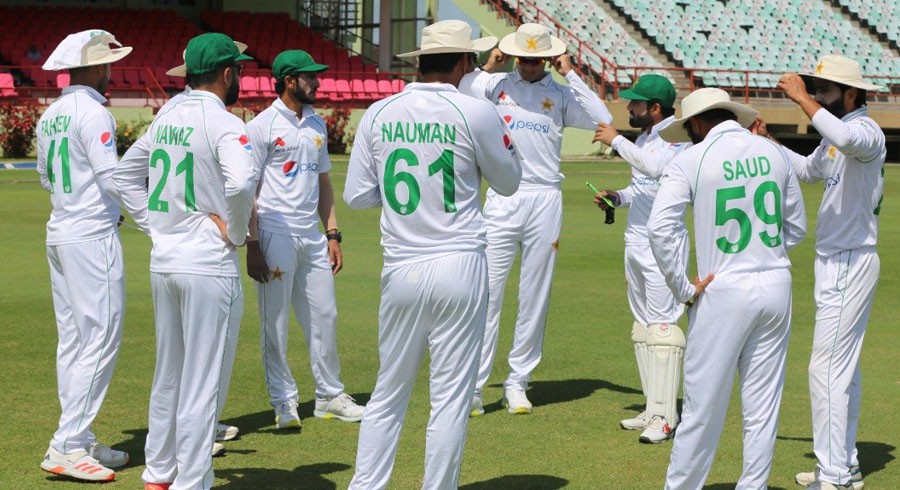 Pakistan have announced a 19-member Test squad for the ICC World Test Championship fixtures against the West Indies. The two-Test series will commence at the Sabina Park on Thursday, August 12. The squad was confirmed by Pakistan captain Babar Azam during his pre-series media conference, held via teleconference, on Wednesday.

Pakistan captain Babar Azam: “Looking at the likely team composition for the two Tests and giving preference to wellbeing of the players, it has been agreed to release Haris Rauf and Mohammad Nawaz so that they can return to Pakistan and spend quality time with their families. This will also give them a few extra days to relax, regroup and recharge for the commitment ahead, which commence with the series against Afghanistan.

“The past 12 months have been tough and the cricket that lays ahead is equally challenging and demanding. As such, we need to have as many fresh bodies as practically possible without comprising on the team results and performances.

“Away Test series are always challenging and it is our endeavour to be a high-performing side on away series. Red-ball cricket is the pinnacle format of the game and is a test of skill, endurance, technique, patience and fitness. Test cricket does not allow you to show complacency at any stage and this is what we will like to achieve at the Sabina Park over the next couple of weeks.

“Jamaican pitches provide a good challenge to the batters hence our batters need to come to the party and display their true potential and calibre in the two Tests. They have performed well this year and it is now time to take that confidence into the Test series and put up an improved and enhanced performance.

“Whenever you come to the West Indies, you want to play your best cricket because of the strong heritage and history of this beautiful region. In this background, it was frustrating to see weather dominate the T20I series. As part of the T20 World Cup preparations, we wanted to give maximum opportunities to our players against the firepower of the West Indies but unfortunately the series got badly affected due to rain.

“No one can control weather, but I think it is time to look at alternates to ensure cricket is not affected by weather. Maybe adding reserve days to every white-ball matches is an option, I don’t know, but I think there needs to be some debate around ensuring there is minimum loss of cricket due to weather.” 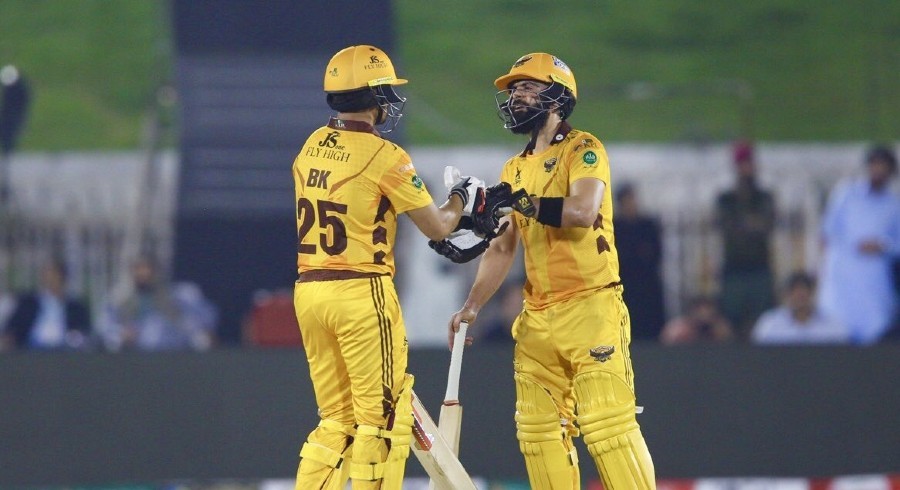