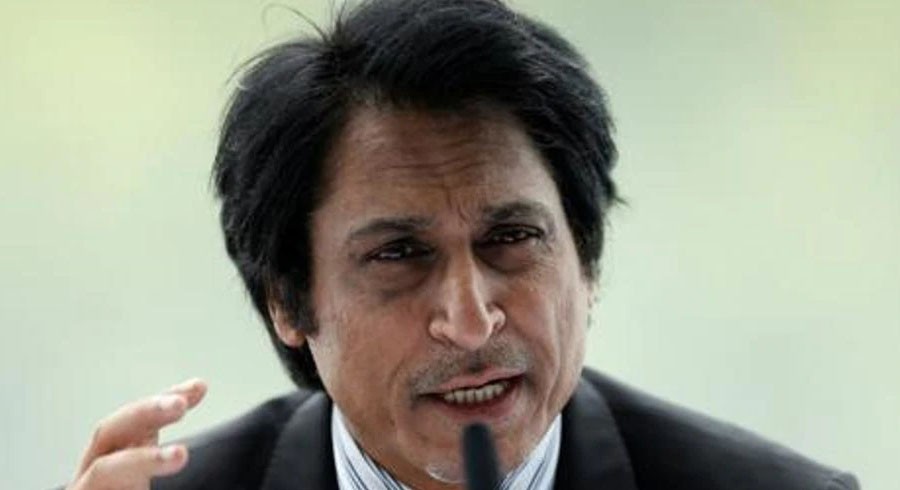 Former Pakistan captain Ramiz Raja has urged the Men in Green to break the shackles of mediocrity and play fearless cricket in the upcoming limited-overs series against Sri Lanka at home soil.

According to details, Raja, who was part of Pakistan’s triumphant 1992 World Cup campaign, is expecting a fresh approach from the national side under the new setup.

“I’m hoping to see a new approach from the side in terms of captaincy and skill set on offer because there is little point in changing the setup of there is we can’t break the shackles of mediocrity and move towards greatness. Also greatness can only be achieved if we play fearless cricket and stamp our authority by winning matches with big margins,” said Raja while speaking on his Youtube channel.

The 57-year-old also believes that this is an ideal opportunity to experiment as they are up against a second string Sri Lankan side.

“Pakistan have a great opportunity to experiment and express themselves in an aggressive manner against this second string Sri Lankan outfit,” he said. “The batsman can freely play shots, they have not tried before, and bowlers can use different variety because there will hardly be any pressure.”

The cricketer-turned-commentator was also disappointed with the lack of new faces in the Pakistan squad for the upcoming series.

“This was also an opportune moment to induct youngsters in the side but that was not the case,” he said. “If we can’t trust our young players to make a difference, then it only means that the academies have failed and we have to revamp the entire system.”

Pakistan will face Sri Lanka in three-match One-day International (ODI) and T20 International series, each, which will be held from September 27 to October 9. 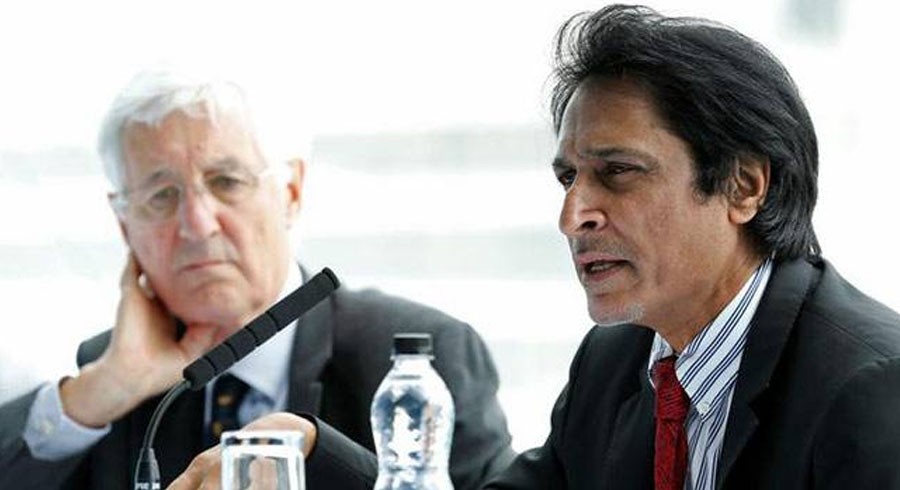 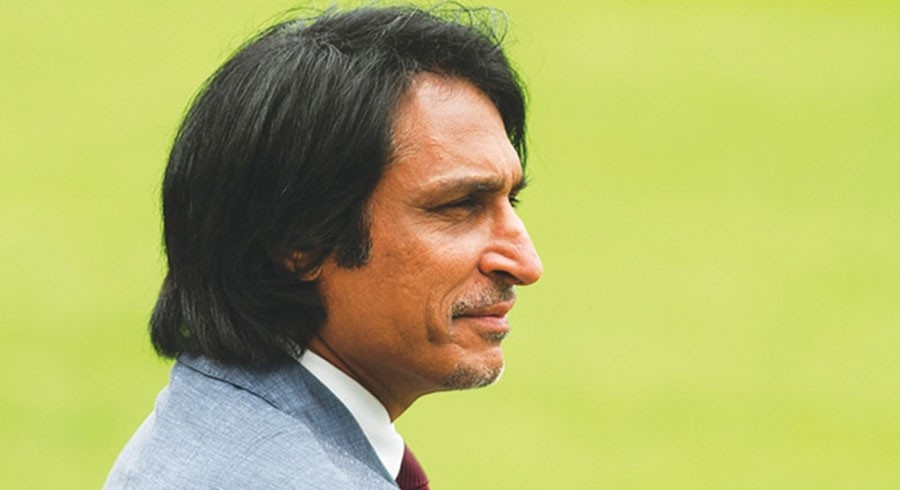 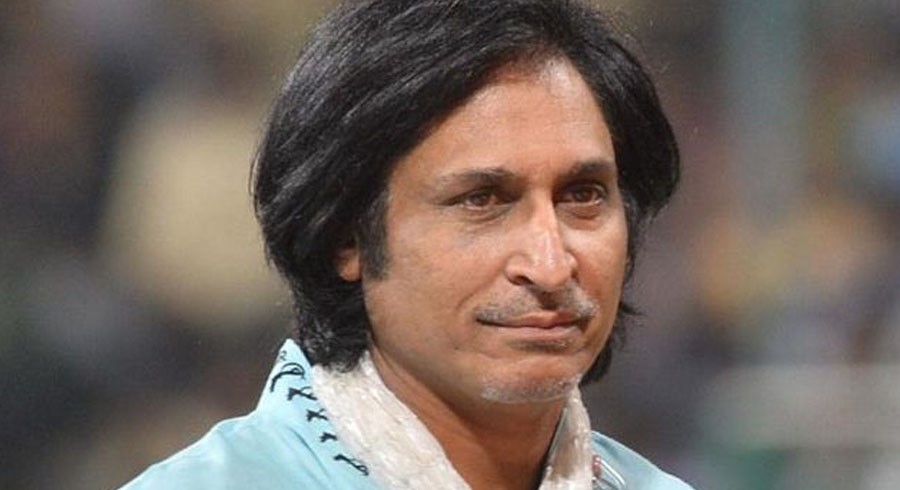 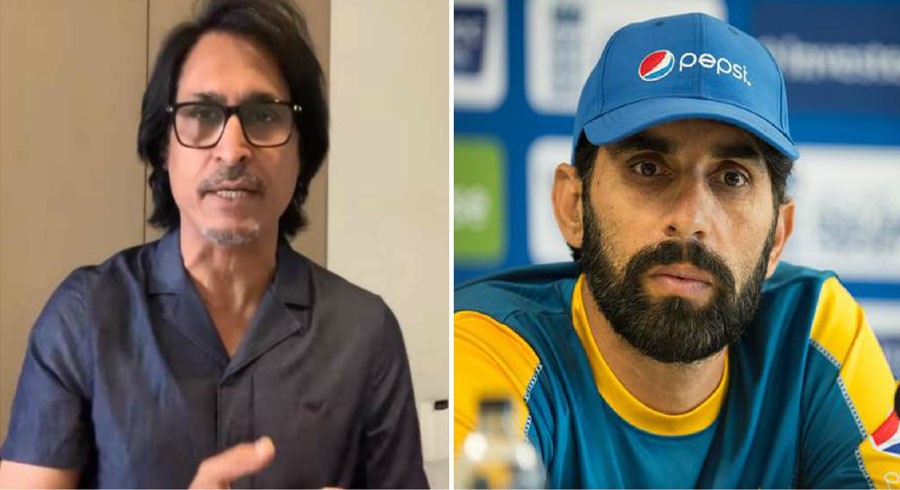