Australia will face vastly different conditions when they visit Pakistan for a full tour, their first to the South Asian country since 1998, beginning with three Tests in March 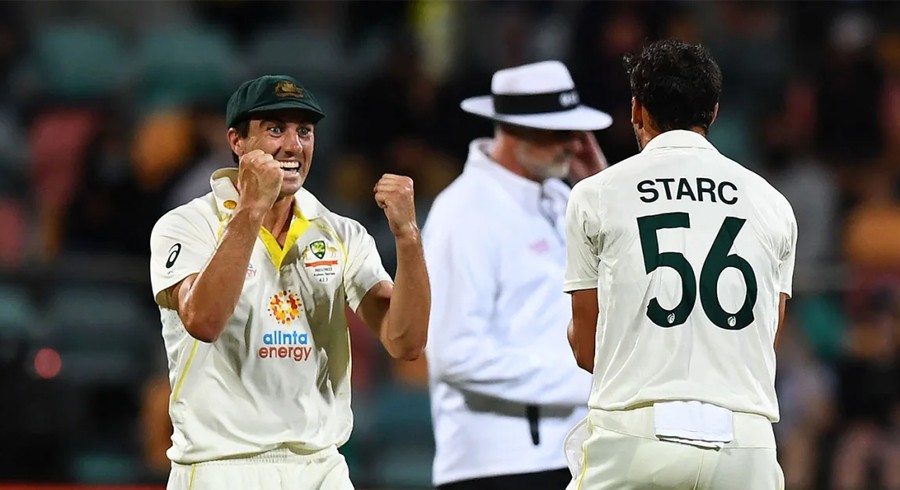 Pat Cummins began his tenure as Australia's Test captain with an emphatic Ashes series triumph but the 28-year-old knows his team must succeed overseas, particularly in the subcontinent, to be counted among the best.

Assuming the role after Tim Paine resigned over a 'sexting' scandal, Cummins not only oversaw Australia's 4-0 romp against England but also finished as the highest wicket-taker in the five-match series.

Australia will face vastly different conditions when they visit Pakistan for a full tour, their first to the South Asian country since 1998, beginning with three tests in March.

They are also scheduled to tour Sri Lanka and India later this year.

"That's the next big challenge," Cummins told reporters on Monday.

"I think the best teams in the past not only won at home but they were really successful overseas as well.

"Pakistan next on the radar for us, it's going to be huge.

"Lots of our young players have not played a lot overseas. Even in the last couple of years, I don't think we played a test overseas.

"(We are) excited to go and try our ways in different conditions."

While Cummins made an immediate impact as captain, coach Justin Langer's future looks uncertain once his contract expires after the Pakistan tour.

The former Test batsman then termed it a "wake-up call" and has since taken a low-key role in guiding Australia to their maiden T20 World Cup title last year and overseeing their Ashes victory.

Langer has expressed his desire to continue in the job and Cummins said after Sunday's victory in the fifth Test in Hobart that it would be "nice to have clarity" on the situation.

"He's been really great through the World Cup and the Ashes. Honestly, it's not been a talking point at all within the camp," he added. 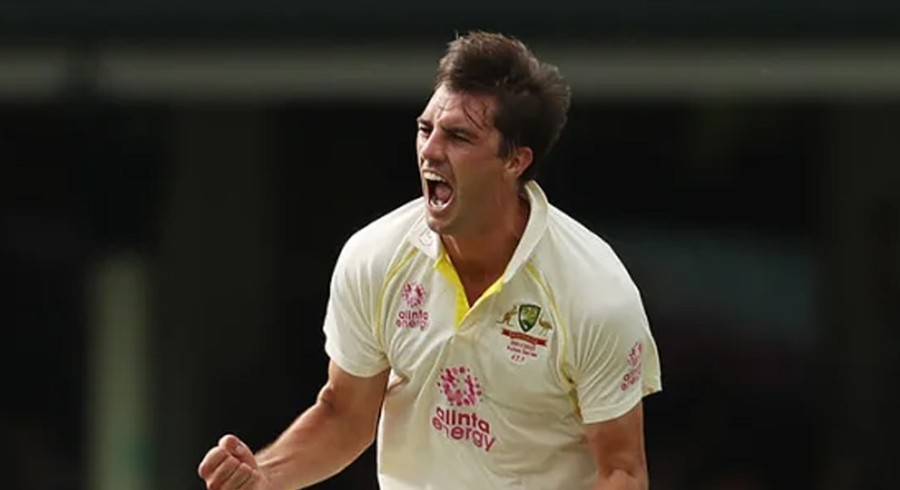 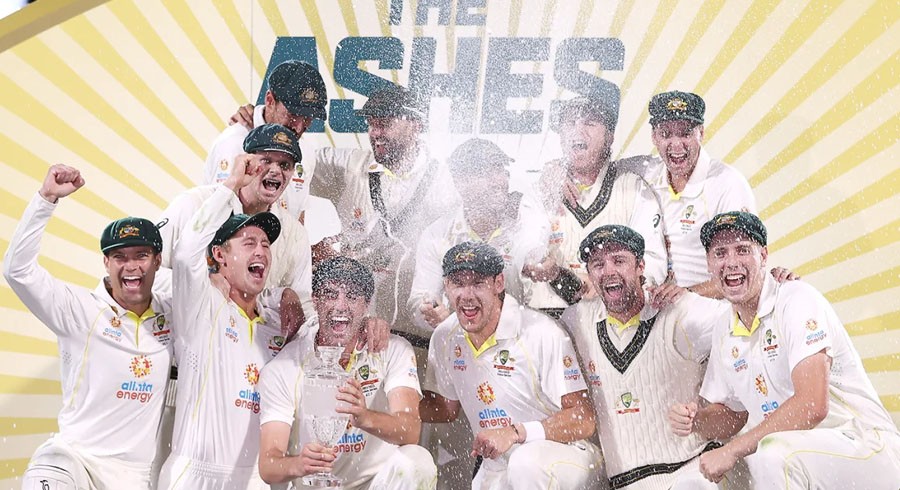 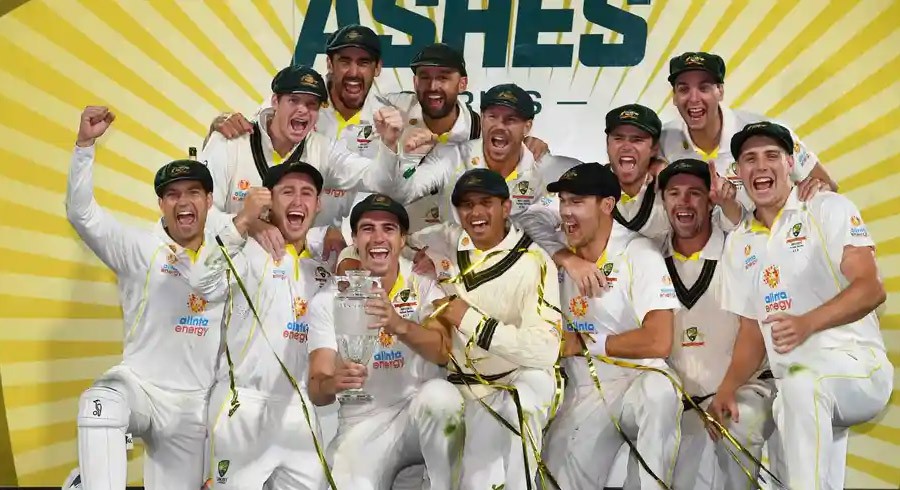