Pakistan Cricket Board in Potchefstroom 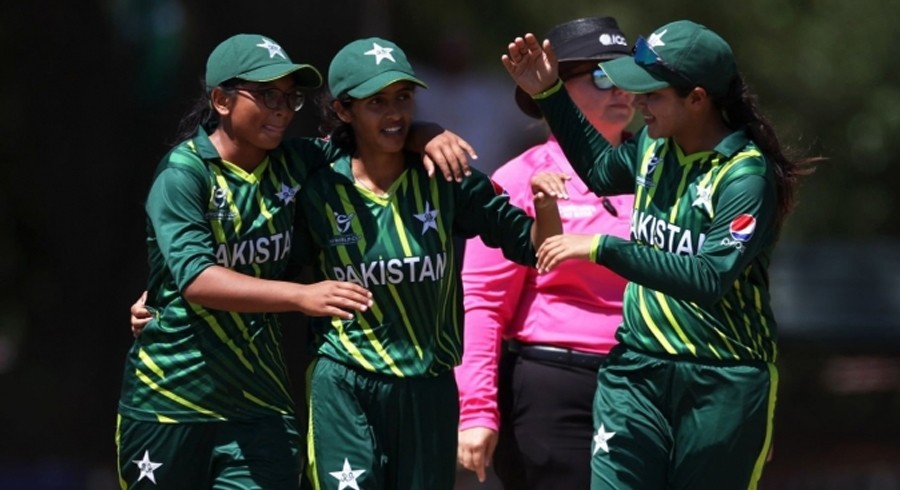 Pakistan continued their impressive run in the ICC Women’s U19 T20 World Cup when they defeated Ireland by seven wickets in a crucial Super Six Stage Group-2 match here on Monday.

Set a victory target of 114, Pakistan raced to victory for the loss of three wickets with 15 balls to spare. After defeating Rwanda and Zimbabwe in the preliminary round matches, this was Pakistan’s first win in the Super Six stage and they will now play their second match against New Zealand on Tuesday. If Pakistan beat New Zealand, they will significantly enhance their chances of progressing to the semifinals.

In-form Eyman Fatima scored a 17-ball 25 with four fours and a six and Shawaal Zulfiqar contributed 18 from 20 balls with three fours. However, both fell on successive balls as Pakistan slipped to 44 for two in 6.1 overs. At that stage, captain Syeda Aroob Shah rose to the occasion and spearheaded Pakistan’s run-chase.

She was the third batter out at the score of 100 in the 15th over when 14 runs were required in just over four overs. Aroob scored 35 from 25 balls with four fours.

Warda Yousaf struck the winning boundary and returned unbeaten on 24, while Laiba Nasir was seven not out.

Earlier, Anoosha Nasir took two for 17 and Rida Aslam bagged two for 26 as Ireland scored 113 for seven in their 20 overs. Ireland’s score revolved around Annabel Squires, who scored 55 not out from 52 balls with five fours. 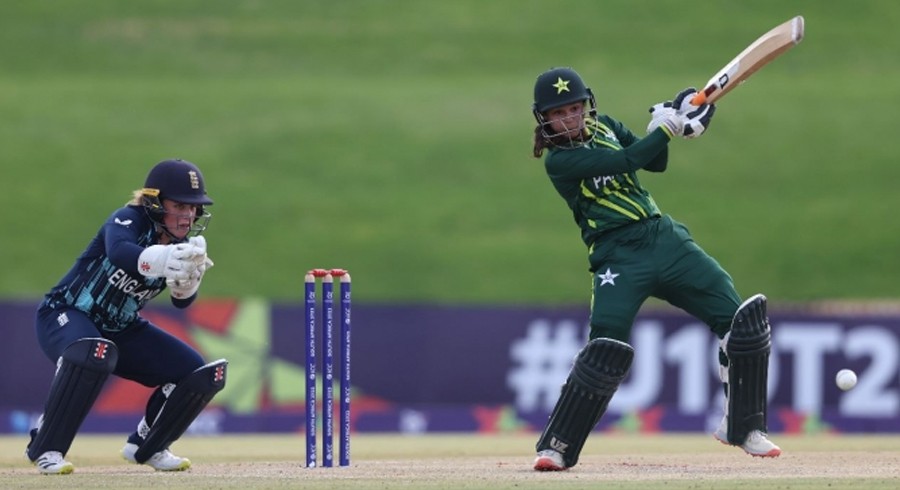 Pakistan Women's U19 continue to show promise despite losing to England