Men in Green outclassed home side at Edinburgh.

Pakistan outclassed Scotland in the second T20I as they registered a 84-run victory over the home side at Edinburgh.

Chasing a target of 167 runs, Scotland were bundled out for 82 runs inside 15 overs handing Pakistan an easy win. The victory meant that the Men in Green have won the series 2-0 and will retain their spot as the number one ranked T20 side in the world.

Pakistan bowlers made the most of Scotland's cautious approach with the bat and kept on picking wickets at regular intervals; ensuring that the innings remained bereft of momentum.

Faheem Ashraf was Pakistan's highest wicket taker in the innings with three scalps meanwhile Usman Shinwari picked up two wickets with the new ball, after being called upon to replace Mohammad Amir in the side. Shinwari also bagged the man of the match award for his quality bowling spell.

Spin duo— Shadab Khan and Mohammad Nawaz— picked up one wicket each.

For Scotland Calum MacLeod scored 25 runs while Richie Berrington accumulated 20 runs but none of their batsmen were able to stamp their authority on the Pakistan bowlers.

Earlier Pakistan scored 166-6 in their alloted 20 overs, after skipper Sarfraz Ahmed won the toss and decided to bat first.

Zaman and Shehzad provided a good start with an opening stand of 60 runs but Pakistan lost their way in the middle overs, stumbling to 98-5.

Sarfraz Ahmed could not repeat his heroics of previous match and fell to an excellent relay catch on the boundary by Budge and Watt. He scored 14 runs off 13 balls.

Shoaib Malik provided much needed impetus towards the back end of the innings with a brisk innings of 49 runs from just 22 balls. He smacked five sixes and one four.

Michael Leask was the pick of the bowlers for Scotland, picking up three wickets. 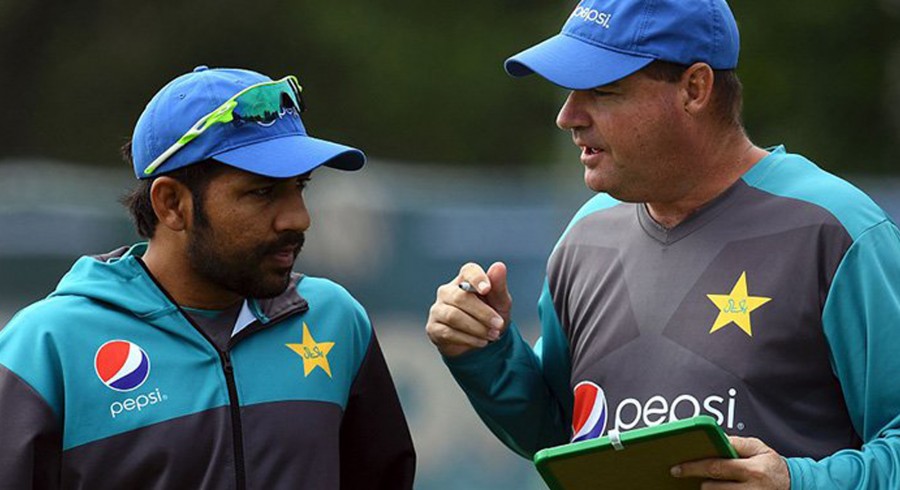