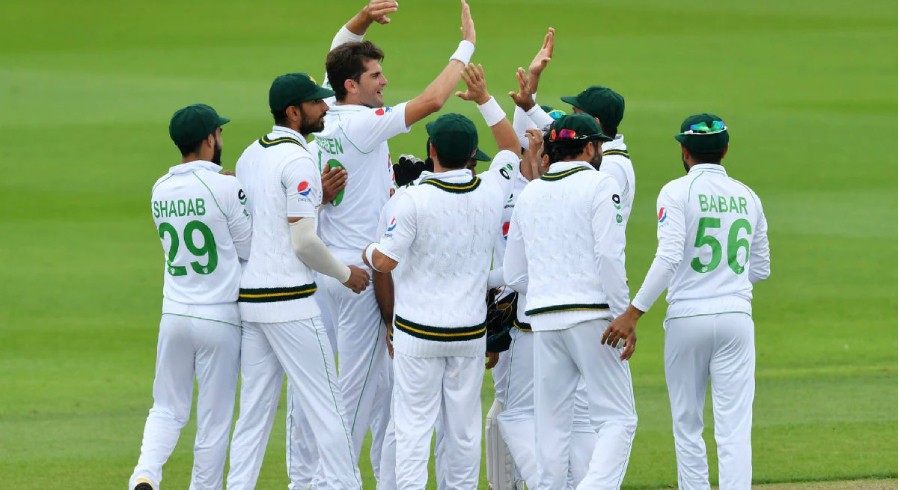 Australia have strengthened their claim as being the best team in the world after extending their lead at the top of the MRF Tyres ICC Men’s Test Team Rankings.

The ICC released their annual update of the rankings on Wednesday and Australia now leads second-placed India by nine points with a rating of 128 points.

The new rankings reflect all Test series completed since May 2019, with those completed prior to May 2021 weighted at 50% and subsequent series weighted at 100%.

It is a well-deserved mark for Pat Cummins' side, who most recently claimed a 1-0 series triumph over Pakistan away from home to ensure they remain at the top of the rankings and the World Test Championship.

India (119 points) hold on to second place on the rankings, ahead of a tight battle for third between New Zealand (111) and South Africa (110).

South Africa closed the gap from 13 to the solitary point on the latest rankings, following a jump in their rating from 102 to 110 points.

Rounding out the top five is Pakistan with 93 points, with Babar Azam's side catapulting past England (88) to snatch fifth place.

England fell nine points from 97 to 88 in the latest rankings, with new skipper Ben Stokes taking over a Test side that has won just one Test match in the last 12 months.

That new rating is the lowest mark England have dropped to since 1995, with their 4-1 series victory over India in 2018 now dropping from the rankings.

However their rating could still improve over the coming months, with their postponed Test against India from last year to be held at Edgbaston in July, and the result of that match will be included in their current rating.

Complete Test rankings are as follows:

In addition to the Test rankings, Pakistan have also improved their standing in the ODI rankings as well. The Men in Green have leapfrogged ahead of South Africa to secure the 5th position.

New Zealand, England, and Australia remain the top-three nations leading the 50-over format rankings whereas India are slotted in at the number four position.

The rankings contain ten teams, with Afghanistan and Ireland yet to play enough Tests to be included.