Dar, Maroof, Amin and Mir were among the players who rose up the charts 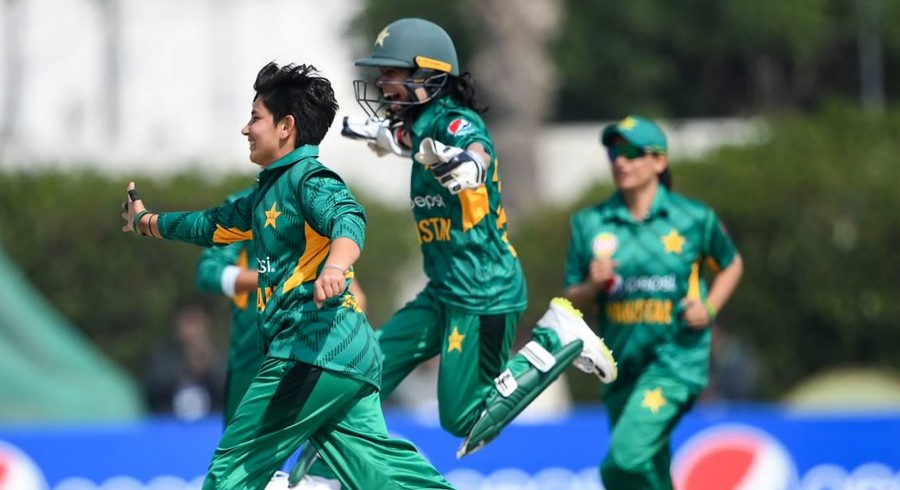 Maroof (number 16) and Dar (number 41) rose up in the chart for batsmen while Amin (number 19) and Mir (number 28) also saw a positive change in their respective bowling rankings.