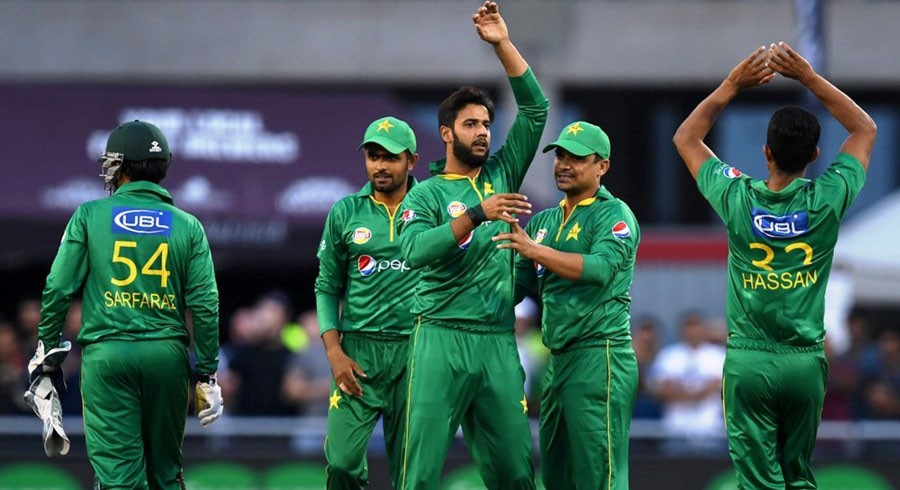 The Pakistan Cricket Board (PCB) has considerably increased the match fee for Test matches inorder to maintain cricketer’s interest in the longer format.

According to the new central contracts, the match fee for the Test matches will be more than double than that of a T20 International.

Squad members who are not part of the playing XI will be paid fifty percent of the match fee.

During home and away series, the Pakistan captain and vice-captain will receive a fixed weekly allowance of $250 and $100 respectively. The daily allowance of players for away tours has been set at $114, whereas it will be PKR 5,000 for home series. However, the daily allowance for tour to England would be $150.

The PCB has also devised a plan to incentivise outstanding performances. If the Men in Green beat the top three ranked sides or India, each member of the playing XI will receive a bonus equivalent to 100 % match fee in Test, 75 % in ODIs and 50 % in T20Is. Similarly, if Pakistan wins a series against the same opponents, every member of the squad will get a bonus equivalent to 200% match fee. The bonus will be increased to 300% in case of winning an International Cricket Council (ICC) event.

Winning prize money of the match will be equally distributed among the players.  The Player of the series will only receive 25 percent of the rewarded income, whereas the other 75 percent will be distributed among his team-mates.

The board has also set a fixed match fee for participating in domestic matches for centrally contracted players.

The Men in Green will also be eligible to receive money for logo sponsorship. The players will receive PKR 450,000 for Test and PKR 225,000 for limited-overs matches as sponsorship money. 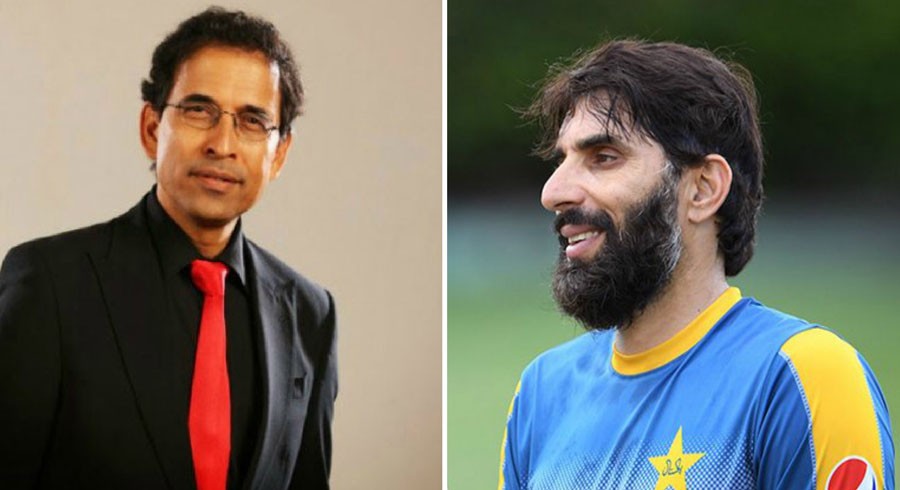 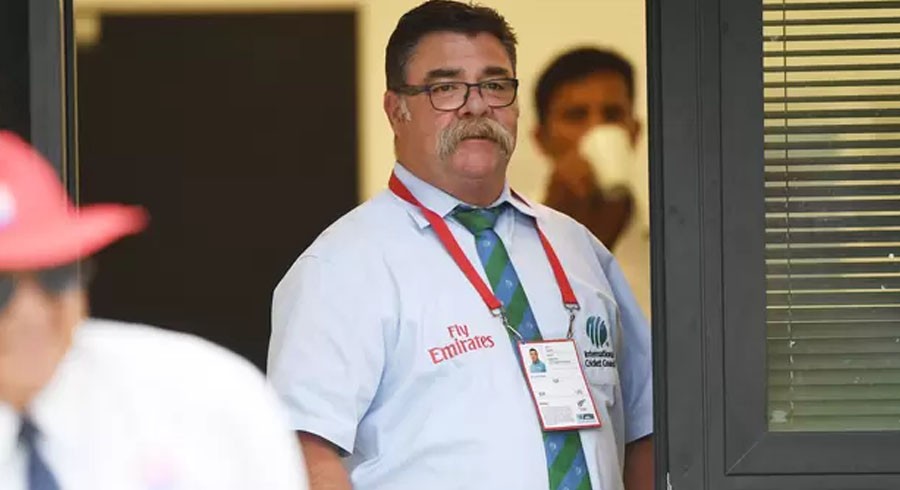