Pakistan players support use of Kookaburra balls in domestic cricket 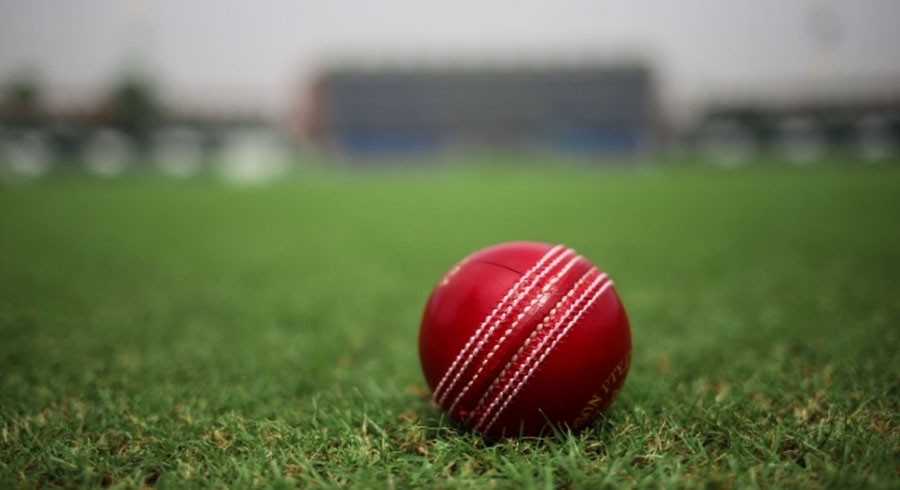 In a bid to bridge the gap between domestic and international cricket, the Pakistan Cricket Board (PCB) will be implementing Kookaburra balls in the upcoming domestic cricket season, which begins on 14 September.

Despite Pakistan’s men’s team playing its home Tests with the Kookaburra brand, the country’s first-class cricket was being played with the Dukes balls for the last two seasons.

Because of its hard leather and pronounced seam, Dukes had tilted the balance between the bat and the ball in the favour of the latter because of the prodigious seam and swing it provides to the fast-bowlers, especially earlier in the innings.

The Kookaburra ball is expected to help the cricketers in developing profound techniques as its condition changes over the course of an innings.

The Kookaburras gets softer as the day progresses, bringing in the spinners in the play in the latter sessions. Though, the batsmen score runs more freely with the ball getting worn out, the Kookaburra ensures the right equilibrium throughout the day.

Pakistan skipper Sarfraz Ahmed backed the idea and expects investment on the Kookaburras will develop cricketers who are ready to take up the challenges of international cricket by learning how to operate at different stages of an innings.

Sarfaraz Ahmed: “It is very important for a player to play the domestic cricket with the same ball that he will be playing with in international cricket. This will give our bowlers, both Test and first-class, a fair idea of how the Kookaburra behaves at different stages of an innings,” said Sarfaraz. “The more we play with the Kookaburra ball, the better it is for us. We have to play our international cricket with this brand.”

Senior pacers Wahab Riaz and Mohammad Amir backed the PCB’s initiative, saying this will help the up-and-coming pacers in preparing for the challenges at international level.

“This is going to benefit our up-and-coming fast-bowlers as we are playing our international cricket with the Kookaburra ball, except for when we play in England. They, at the moment, are not quick but seam bowlers,” said Wahab. “Even bowler is not aware in which direction a Dukes ball is going to swing. So, it is even more difficult for a batsman to deal with.”

“All international cricket is being played with the Kookaburra ball, save England and West Indies, and all of our upcoming international series are also going to be played with it,” said Amir. “It is necessary for us to play with this ball because it helps our bowlers in getting accustomed to its swing and seam. The Dukes and Grays balls swing and seam more, which doesn’t give the right idea to our bowlers about how they have to go about their business after they break at the international level.” 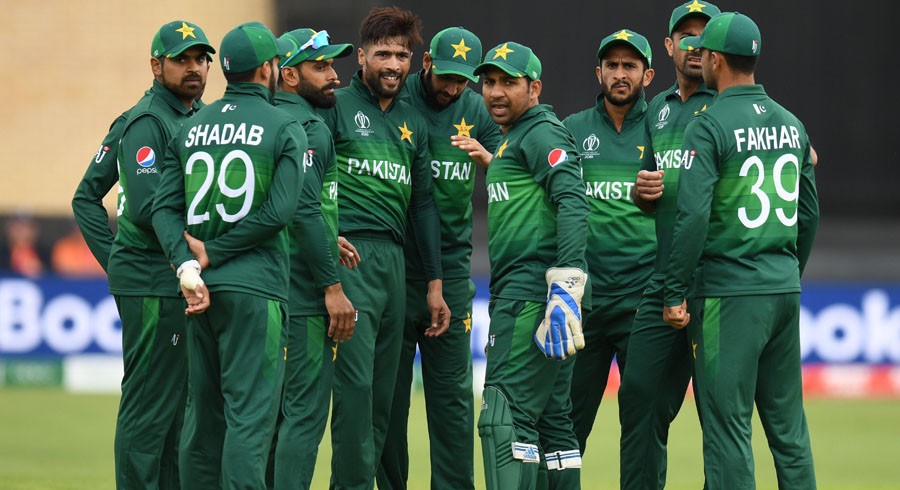