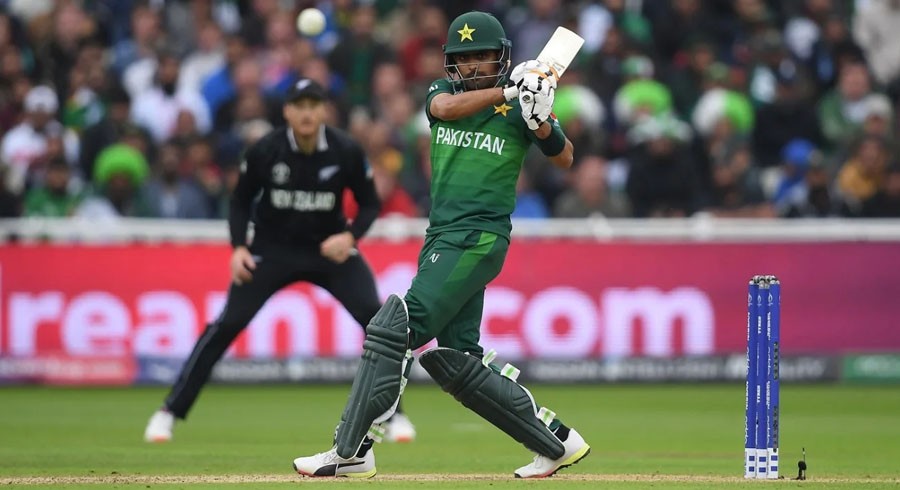 Pakistan will not boycott next month's Twenty20 World Cup match against New Zealand after the Black Caps abruptly abandoned their tour over security fears, the country's cricket board said Sunday.

The cancellation is a massive setback for Pakistan, which has been trying to revive tours by foreign sides after home internationals were suspended in the aftermath of a 2009 terror attack on the Sri Lankan team.

New Zealand have refused to give details of the security threat that forced them to cancel their tour on Friday just as the first one-day international was due to begin in Rawalpindi.

The decision infuriated the Pakistan Cricket Board (PCB) and sparked calls for a boycott of the New Zealand team.

But PCB chief executive Wasim Khan said no such action is on the cards.

"Right now there is no issue of us not playing NZ," Khan said at a Zoom press conference on Sunday.

"We have a duty to the fans and we have to fulfil that."

He also ruled out players wearing black armbands in protest.

"I think we just need to be very careful in terms of the perspective," he said.

Pakistan and New Zealand are due to meet in the Twenty20 World Cup in Sharjah on October 26.

Khan said the abandonment had created "political tensions" in the PCB's relationship with New Zealand Cricket "because the way it was done was disrespectful."

The three-ODI and five-T20 series would have been the Black Caps' first games in Pakistan in 18 years and Khan said the pull-out has exposed the inequalities in world cricket.

"We have done everything for other countries, our players have sacrificed 14 days of quarantine in New Zealand and went to New Zealand after an attack on the mosque," said Khan in reference to the March 2019 attack in Christchurch.

"It's easy to walk out of countries like Pakistan without any reason, without any dialogue and that has to stop," Khan said.

Attempts to convince Sri Lanka and Bangladesh to visit for a replacement series have also fallen through due to logistical hurdles, Khan said.

England and Australia are both currently scheduled to play in Pakistan later this year. 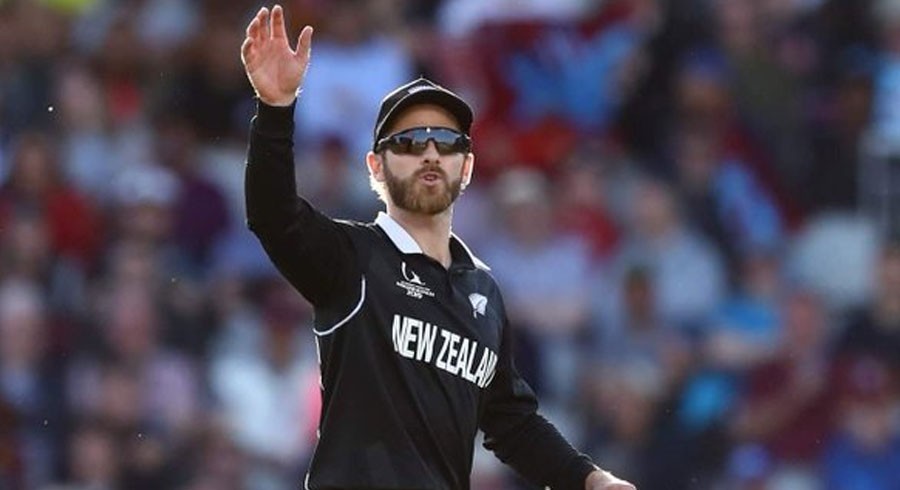 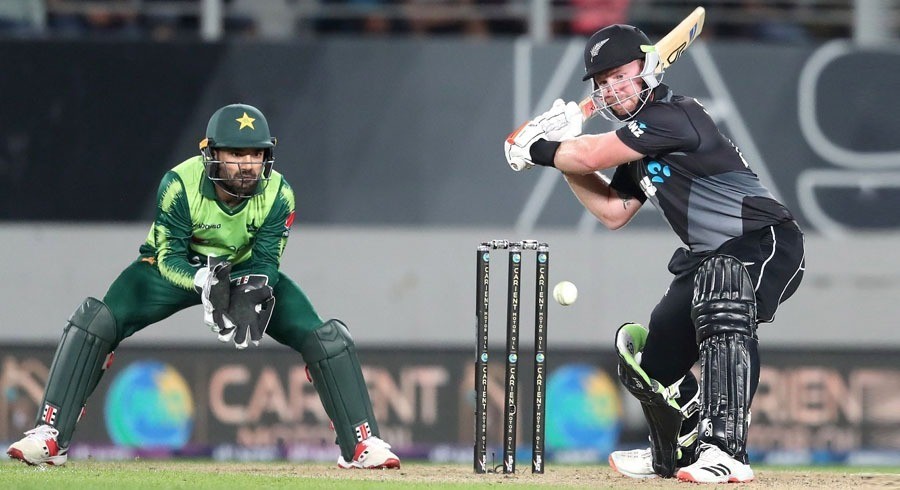