Team wants board to pay their salaries, which have been unpaid since the last three months 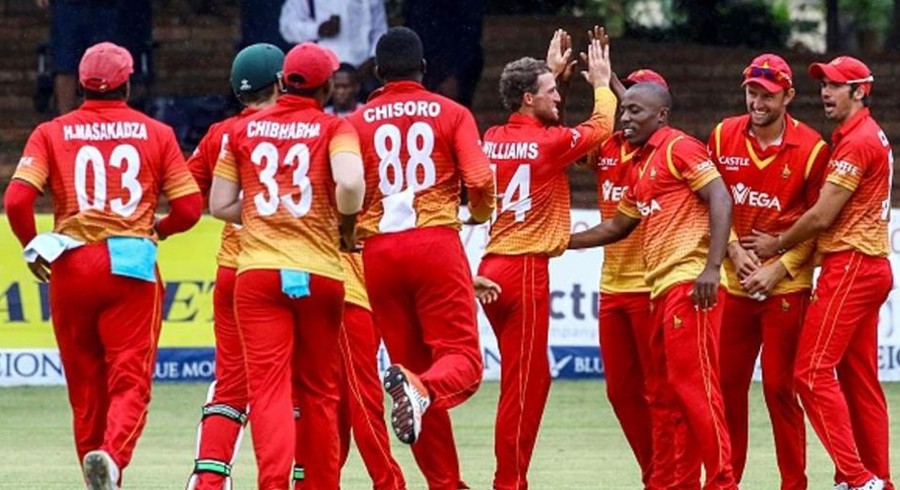 The dispute between Zimbabwe Cricket (ZC) and its players regarding unpaid salaries is showing no signs of subsiding after the players demanded that the dues should be cleared before June 25 or else they would not play the tri-series with Pakistan and Australia and the home series with Pakistan as well.

Although the board did pay the players a months’ salary last month, yet the players have asked the board to transfer salaries of the previous three months as well.

Earlier, ZC had appointed former Indian cricketer Lalchand Rajput as Zimbabwe’s interim coach, who has also served as the head of country’s national cricket academy. He replaced former Zimbabwe captain, Heath Streak after he failed to ensure qualification for 2019 World Cup in England and Wales.

The affected cricketers will meet their lawyer Gerald Mlotshwa in Harare in a couple of days’ time to determine their next course of action.

It must be noted that Pakistan Cricket Board (PCB) Chairman Najam Sethi had earlier stated the he is in touch with the Zimbabwe cricket officials and so far things are on track.

“I have asked my staff to check with Zimbabwe Cricket (ZC) as there have been all sorts of media reports about some issues cropping up within ZC. They have rechecked; and they say everything is on track for this series,” he said.