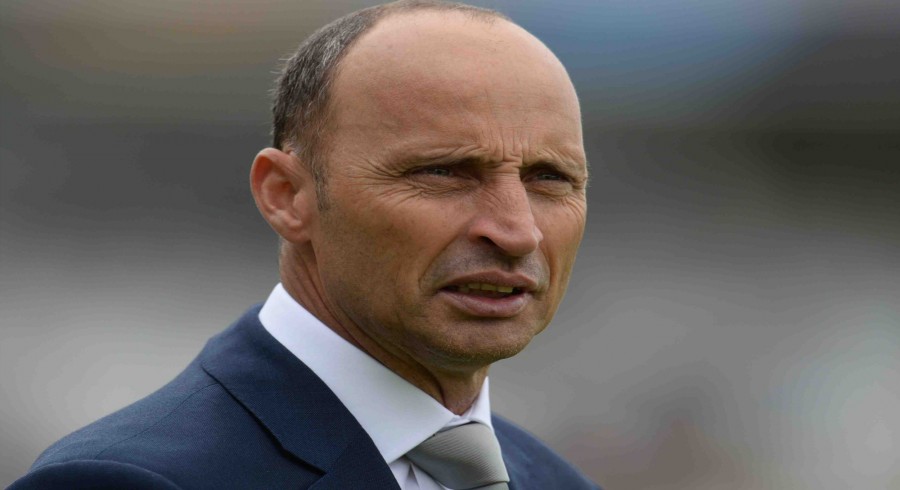 Former England captain Nasser Hussain has hailed Pakistan’s performance on the first two days of the opening Test of a two-match series at Lord’s.

Hussain, who is a now a renowned cricket commentator, felt that the whole Pakistan nation should be proud of how their team has fared against England, despite challenging conditions.

“Pakistan should be proud as a nation,” said Hussain. “Their side bowled with discipline, caught brilliantly —just compare it to England's catching — and have now been well-organised with the bat in conditions that are not easy and with Ben Stokes and Mark Wood bowling hostile spells,” said Nasser Hussain in his column for Sky Sports. “In all three disciplines, Pakistan has led the way.”

Hussain touched upon the fact that Pakistan was dependant on some of their senior players during their previous tour of England in 2016, but was pleased to see them go through a cultural shift, with the younger talent coming through.

“When they drew in England two years ago, I think they were a bit reliant on senior players, such as Misbahul Haq, Younis Khan and Mohammad Amir,” said Hussain. “Now you notice a culture change. They look after each other and are busy between the wickets, something that was evident in the near-century stand between Shadab Khan and Faheem Ashraf.”

Hussain, who featured in 96 Test matches for England, also went into details of how Pakistan batsmen outperformed their English counterparts through a sound batting technique.

“Azhar Ali, Asad Shafiq, Babar Azam and co showed good defence and played the ball late, right underneath them and with soft hands so if they did nick it, it went down —a lot of England players, in contrast, played way out in front and went hard at the ball,” he added.

Hussain further went on to pinpoint the prime reason behind Pakistan team success at Lord’s, which according to him was ample time to acclimatise with the conditions which is unusual for teams visiting England which. 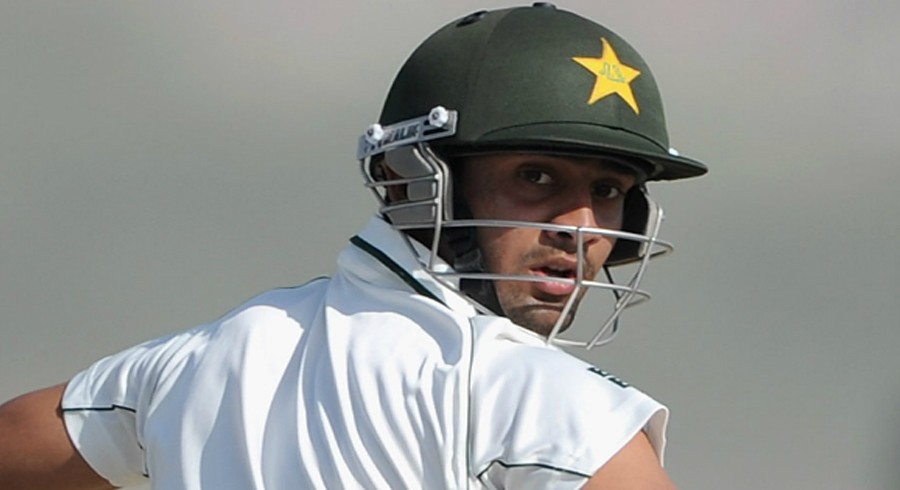 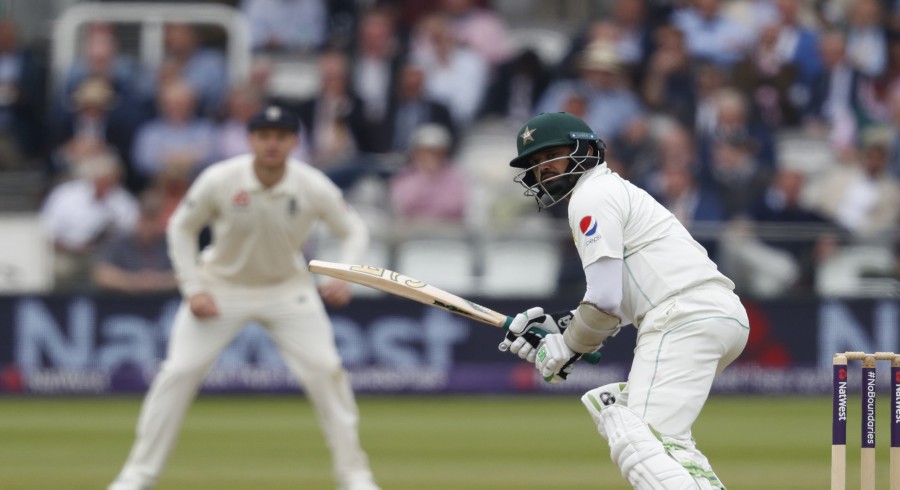