Pakistan squad for Netherlands series to be announced next week 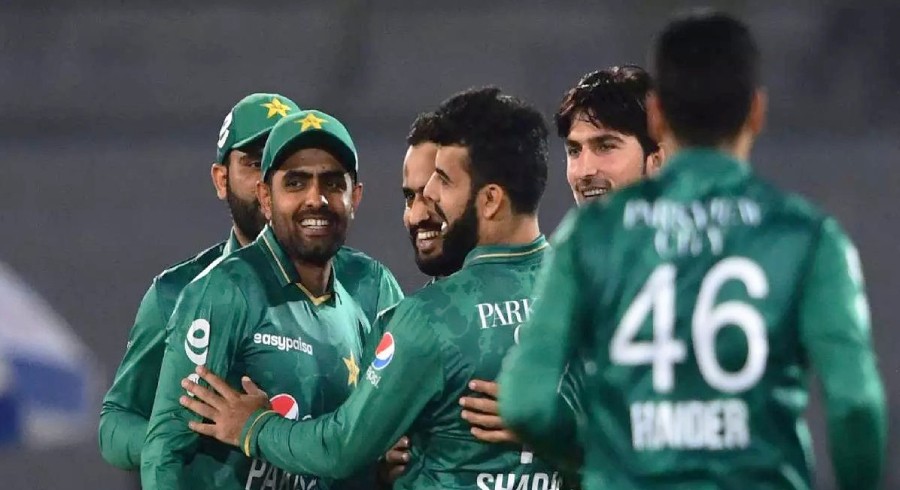 The Pakistan Cricket Board (PCB) has announced that the national team's selection for the Netherlands series will be announced in the first week of next month.

Led by Babar Azam, Pakistan will face the Netherlands in a three-match ODI series in home conditions on August 16, 18, and 21.

The national team selection committee is expected to make rotations in the squad and new faces are likely to be added while Shan Masood is likely to make a comeback for Pakistan.

The preparatory camp for the ODI series will take place at the National High-Performance Center (NHPC) from August 6 to August 11, and the called-up players will have to report on August 5.

Pakistan have had a good run in the ODI format as they previously beat Australia (2-1) and West Indies (3-0) in home conditions.