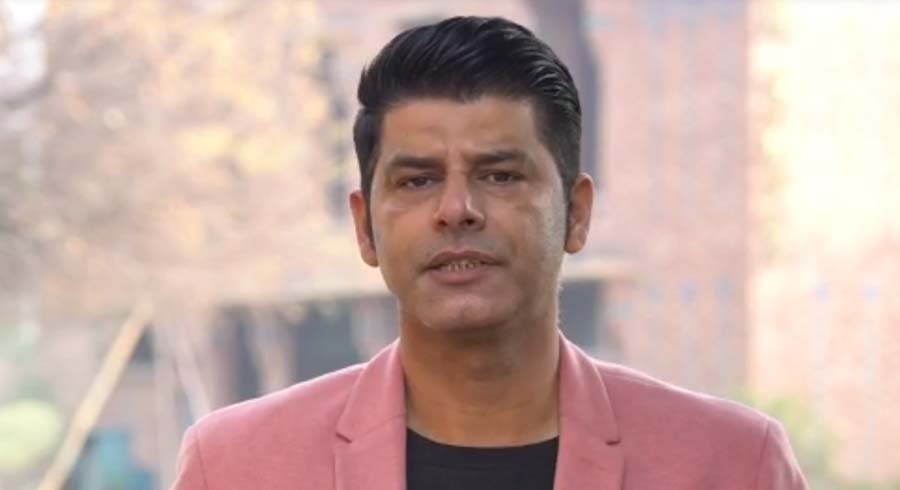 Pakistan chief selector Mohammad Wasim will announce a 20-member Test squad for the upcoming home series against South Africa on January 15 in Karachi.

While speaking in a video released by Pakistan Cricket Board (PCB), Wasim said that they will narrow down the squad to 16 players closer to the first Test, which is due to begin on January 26 in Karachi.

“We will initially announce a 20-member squad, which will be part of [bio-secure] bubble. After that 16 players will be selected and handed over to team management before the first Test. The captain and coach will decide the playing XI from those 16 players,” Wasim said.

The newly-appointed chief selector added that the squad will be formed taking into account the conditions and the opposition.

“We have consulted with all six domestic coaches and the team management including head coach Misbahul Haq and captain Babar Azam, regarding the selection for South Africa series,” he said.

“In the meeting, we assessed team’s performance in New Zealand and discussed domestic performers who can potentially become part of the side for the upcoming matches. I will once again consult the selectors before announcing the squad in Karachi,” he added.