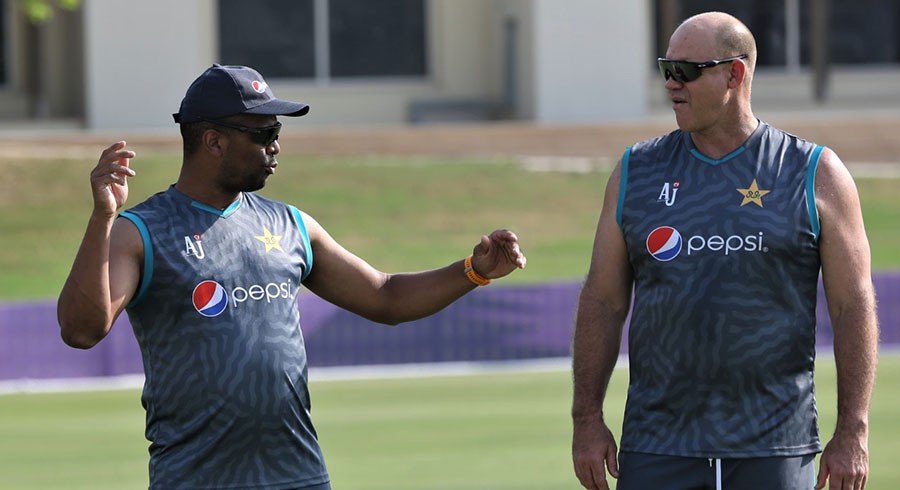 The Pakistan squad’s relationship with coaches Matthew Hayden and Vernon Philander has hit the right notes, so far, despite sharing the dressing room for a brief period of time, according to sources.

The decision was taken after the sudden resignation, before the World Cup, of Head Coach Misbahul Haq and Bowling Coach Waqar Younis.

Both, Hayden and Philander, give equal attention to every player and there are also no concerns over language barrier. Sources also revealed that Hayden hasn’t tried to tinker with technique of batters and focuses largely on how to improve a player’s confidence on the field.

Meanwhile, Interim Head Coach Saqlain Mushtaq has also impressed everyone with his work.

“There is no pressure on coaches as the team is winning right now. Their real test will begin when results don’t go in our favour,” one team official said.

However, it’s unlikely that Hayden and Philander will be offered a contract extension. The former Aussie star isn’t interested in a long-term contract with the PCB, due to his other commitments, but he will be available for a brief period of time, if needed in the future.

It must be noted that the PCB will advertise for the position of head coach and bowling coach, in the next few days. 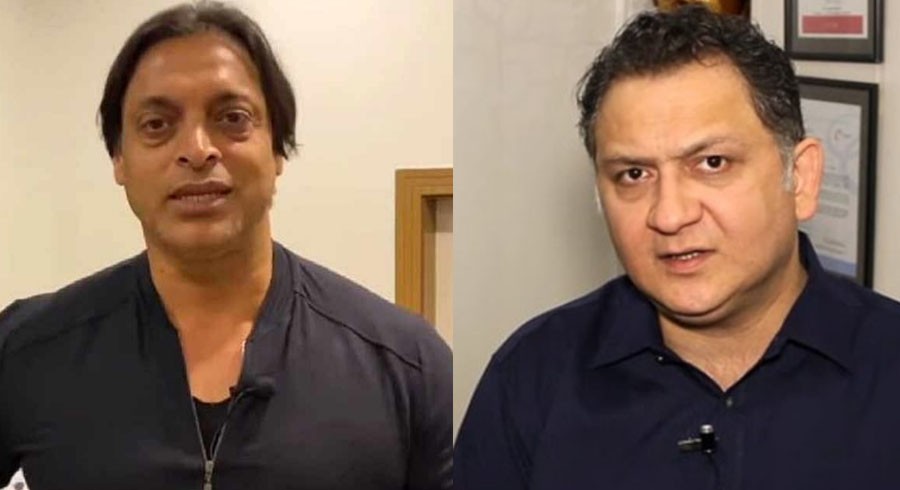