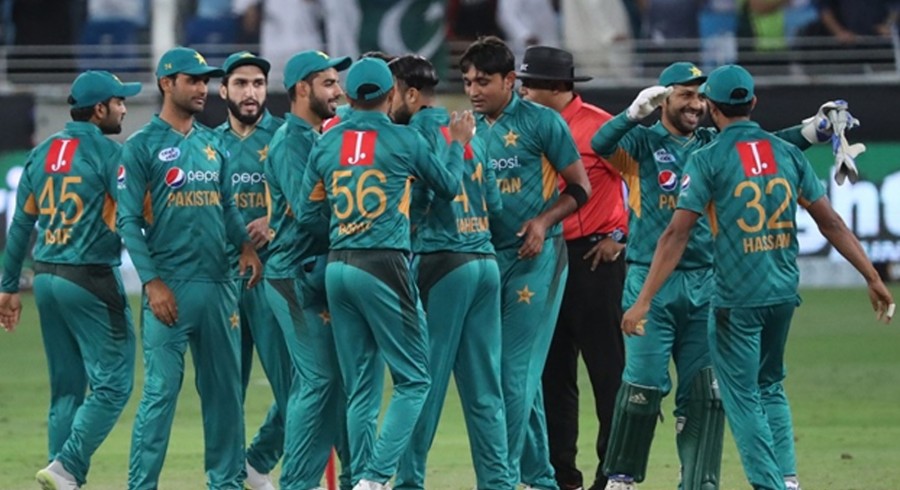 Pakistan Cricket Team has maintained its top position in the International Cricket Council (ICC) rankings for T20Is, after the latest update.

Men in Green have a 13-point gap at the top of the ladder, accumulating 135 points, with India slotted in at second spot.

England have leapfrogged South Africa and Australia to reach third position while the West Indies remain in seventh position despite losing three points.

Australia are holding on to the fourth spot while South Africa and New Zealand take up fifth and sixth place on the table. The top ten is rounded off with Afghanistan (eight) Sri Lanka (ninth) and Bangladesh (tenth).

In an upcoming series, South Africa have a chance to move up to 120 points if they win 3-0 against Sri Lanka. On the other hand, Sri Lanka can gain as many as seven points if they are able to win by the same margin.

In the player rankings, English leg-spinner Adil Rashid has equalled his career-best third place for bowlers even as a host of England bowlers strode up the list after their comprehensive 3-0 series victory over the West Indies. Rashid’s five wickets in the series have helped him gain two slots and cross the 700-point mark for the first time in his career during this series.

Among their batsmen, Jonny Bairstow’s 117 runs in the series have seen him reach 55th place with a career-best points tally of 445. Sam Billings’s match-winning knock of 87 in the second T20I and an aggregate of 105 runs have lifted him 56 places to 84th position.

For the West Indies, left-hander Nicholas Pooran has gained 18 slots to reach 79th place among batsmen, while left-arm spinner Fabian Allen (up 33 places to 72nd) and left-arm fast bowler Sheldon Cottrell (up 15 places to 79th) are the notable gainers in the bowlers’ list. 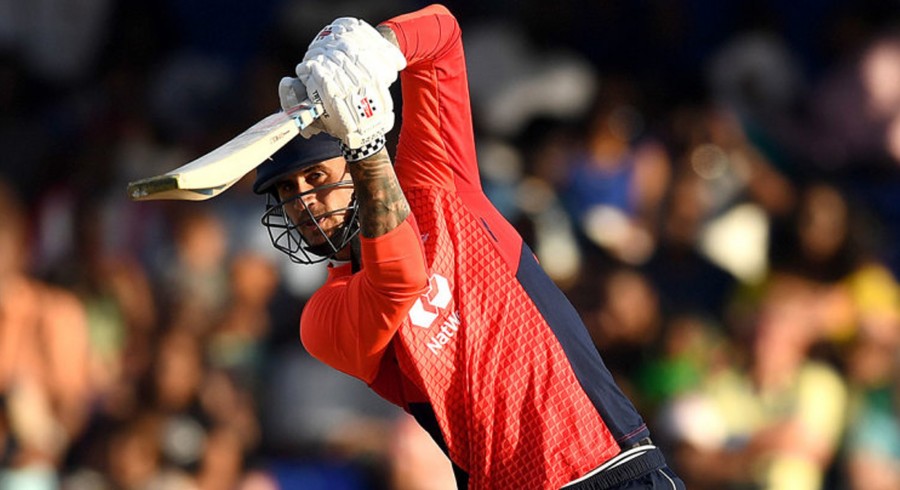