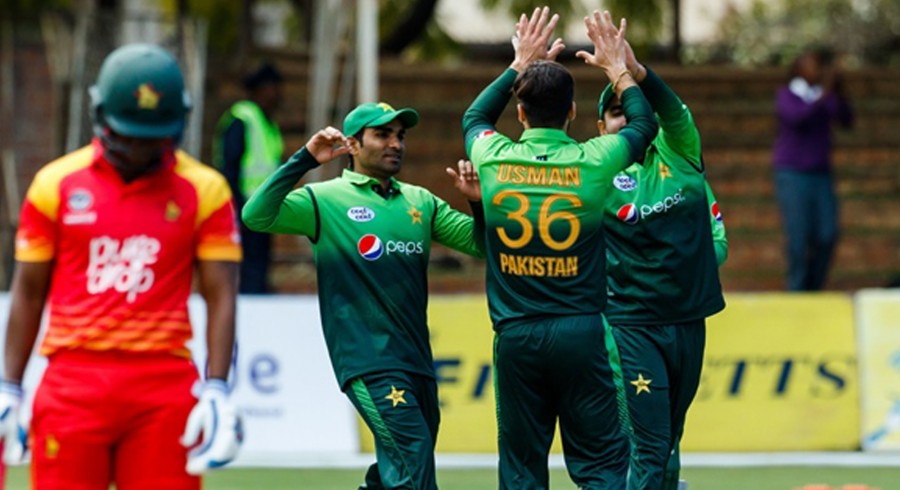 Pakistan have won the fourth ODI against Zimbabwe by 244 runs after a thoroughly dominating performance in Bulawayo.

Chasing a mammoth target of 400 runs, the home side were bowled out for just 155 runs.

Shadab Khan was the pick of the Pakistan bowlers as he picked up four wickets and conceded only 28 runs. Faheem Ashraf and Usman Khan bagged couple of wickets each.

Earlier Pakistan batsmen put up a fine show with the bat after skipper Sarfraz Ahmed had won the toss and decided to bat first.

Pakistan openers Fakhar Zaman and Imamul Haq orchestrated a brilliant 304-run opening stand to help the side post a massive total on the board. The pair broke the world record for highest opening partnership in ODI history while also registering Pakistan’s highest ever partnership for any wicket.

Imam ably assisted his partner Zamam by scoring his second century of the series. He was dismissed after scoring 113 runs.

Asif Ali — who was promoted higher up the order — provided impetus at the backend of the innings with a breezy half century of just 22 balls, which enabled Pakistan to finish at 399/1 in their allotted 50 overs.

As a reward for his brilliant double ton, Zaman was declared player of the match.

The fifth and final match of the series will be played on Sunday July 22. 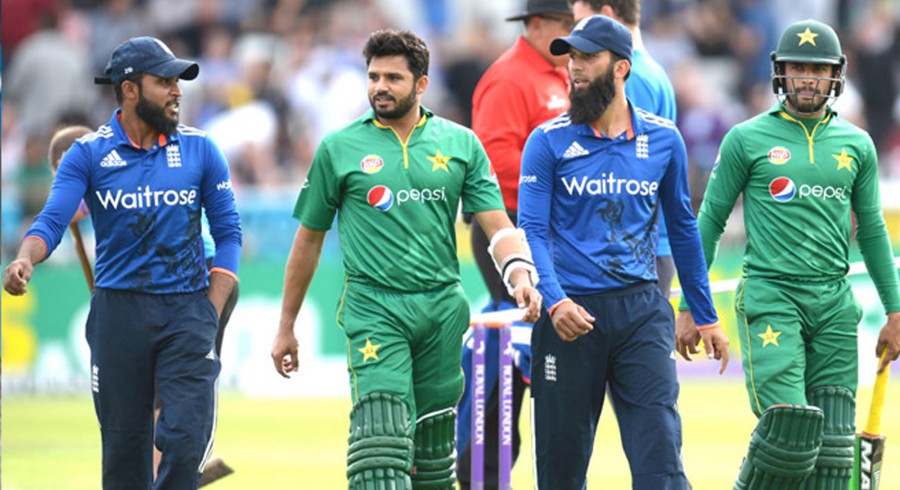 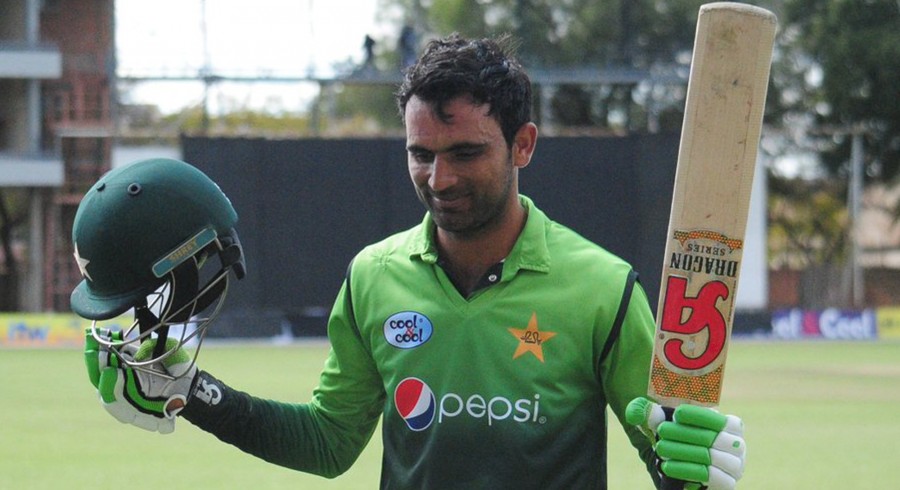