Cricket Pakistan has a copy of the next two FTP cycles but still, there is a possibility of change 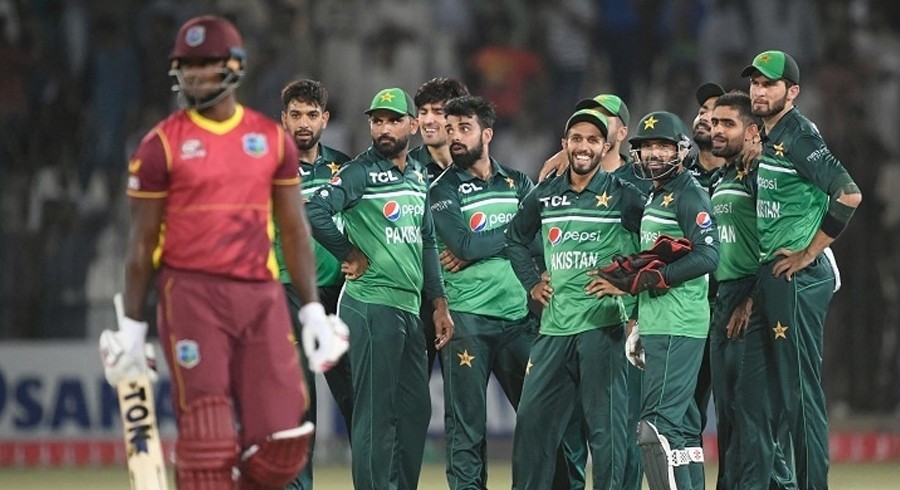 Pakistan cricketing venues will be buzzing as the Men in Green will play 12 home series in the next two cycles of ICC's Future Tour Programs.

According to details, the FTP 2023 to 2027 has been almost finalized. PCB Chief Executive Faisal Hasnain also recently said that FTP is 80% final in a statement. Member nations will discuss this further during the ICC meeting in Birmingham on July 25 and 26.

Cricket Pakistan has a copy of the next two FTP cycles but still, there is a possibility of change. Pakistan will play at least 133 bilateral series matches, including 29 Tests, 49 ODIs and 55 T20Is. The matches of ICC and ACC events are not included.

Pakistan team's number of matches is less than West Indies (146) and Bangladesh (144). They will also play fewer Tests compared to these two nations.

England will play 42, Australia to play 41, India and Bangladesh will play 38 and 34 Tests, respectively, compared to Pakistan's 29.

Meanwhile,  except for Bangladesh (59) and Sri Lanka (58), all other countries have less than 50 ODI matches.

Out of Pakistan's 27 series, 15 will be foreign tours while 12 will be played at home. Pakistan will face Sri Lanka and Australia four times in the next two cycles. Three series are scheduled against England and Bangladesh. Two series against South Africa, Afghanistan, West Indies, Zimbabwe, Ireland and New Zealand while one against the Netherlands. There is no series involved with India this time either.