Will Pakistan need to play qualifiers for ICC World Cup 2023? 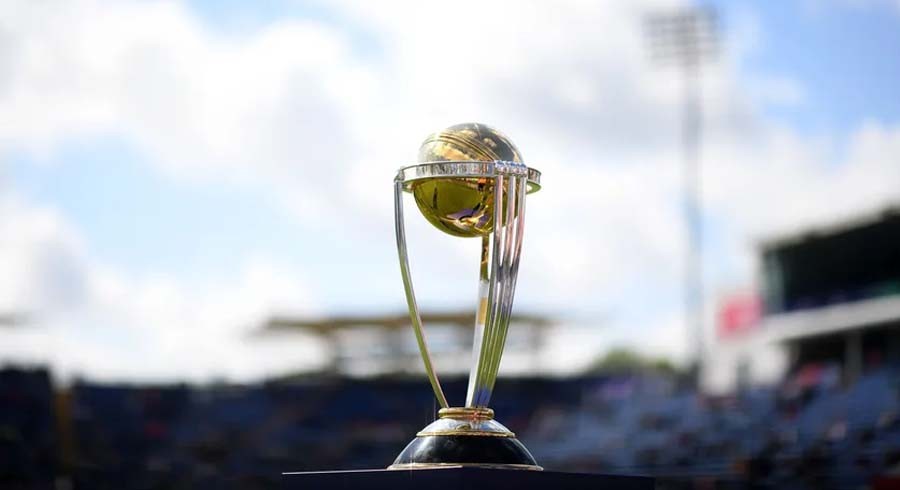 The Pakistan cricket team is under immense pressure as their direct qualification for the ICC World Cup 2023 is under threat due to their recent performances.

The International Cricket Council (ICC) started the "Cricket World Cup Super League" for the 12 full members and the winners of the World Cricket League. The bottom five of this league will not only be demoted to the qualifiers against five additional teams (three from League 2 whereas two from qualifier playoffs).

The qualifier playoff itself will consist of a total of six teams (four bottom-ranked teams from League 2 and the top two teams of the *Challenge League).

Pakistan are currently ranked 11th after four successive ODI losses since July 2021. The Super League will continue till May 2023, which will give enough time to Men in Green to catch up and hopefully make a way back into the top seven.

Pakistan lost 3-0 to England in their previous and have started poorly against a handicapped Australian team, which shows the position Pakistan are currently in and how their backs are up against the wall.

The Men in Green have two remaining ODIs against Australia followed by a home series against West Indies and the national team needs to push for every win.

Pakistan's chances for qualification might take a hit with T20 World Cup approaching as there are not many ODI matches scheduled before the 2023 deadline.

It is important to understand the points system as well; teams earn 10 points for a win, five for a tie, no-result, or an abandoned match. A loss, however, is not worth any points.

*This includes associate teams ranked between 21 to 32.