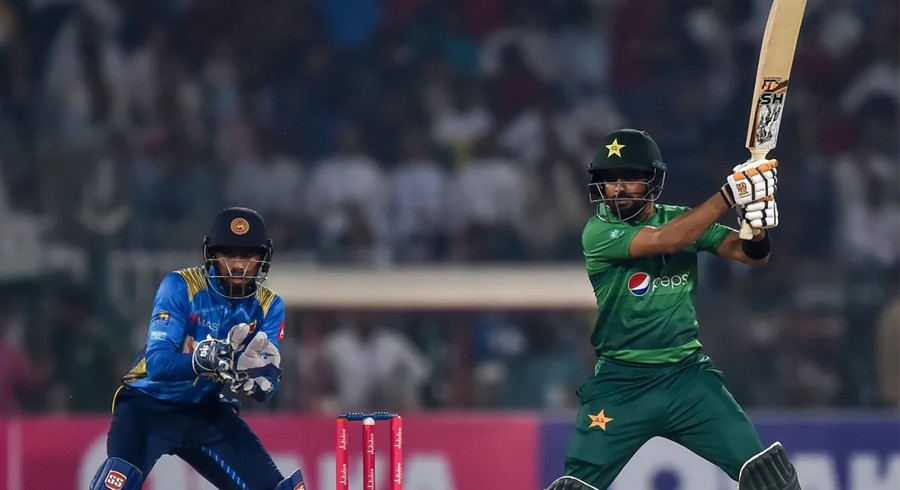 Pakistan men's team will now only feature in the two-match Test series on the tour of Sri Lanka, the three-match ODI series, not part of the ICC World Cup Super League, has been scrapped.

Pakistan Cricket Board (PCB) has also confirmed to this correspondent that Sri Lanka Cricket (SLC) had requested PCB to remove ODIs as they are planning to stage Lanka Premier League (LPL) one week before the scheduled time.

"Sri Lankan board wants to start their league a week ago to reduce the financial deficit, so they asked us to remove the ODI series, which was accepted," PCB Director Media Sami-ul-Hasan Burney said.

"Since the ODIs were not part of the World Cup Super League, we did not object. The final schedule of the series is still being discussed and will be released soon," he added.

On the other hand, the future of international cricket in Sri Lanka depends on the Australia tour. If the Aussies say no to the island nation, the hosting of the Asia Cup in August/September will also be in jeopardy. Cricket Australia (CA) is reviewing the situation and will make the final decision soon.

Sri Lanka is currently suffering from a severe economic and political crisis these days which has increased the unrest among the people. There have been protests against the government while only 12 hours of electricity is being provided to the locals.

Due to power shortages in the country, hosting day-night matches are uncertain. SLC uses its own generators, but the fuel shortage can be the main hindrance.

Meanwhile, the Asian Cricket Council (ACC) and the BCCI have already expressed concern over the situation in Sri Lanka. At the end of the Indian Premier League (IPL), whether the event will be held in Sri Lanka or not will be decided. United Arab Emirates (UAE) has already been selected as an alternative venue.