Pakistan have defeated Zimbabwe by 131 runs in the final ODI of the five-match series in Bulawayo, to complete a well-deserved whitewash.

Chasing a target of 365 runs, the home side could only muster 233 runs for the loss of four wickets in their allotted fifty overs.

Zimbabwe batsmen were guilty of throwing away their wickets after getting their eye in. Five batsmen got past the 30-run mark but none of them kicked on to get a big score.

Openers Hamilton Masakadza and Tinashe Kamunhukamwe made a decent start with an opening stand of 66 runs but both of them were dismissed in the space of four deliveries — after scoring 34 runs each.

Prince Masvaure — who was playing in only his second ODI — scored 39 runs while PJ Moor remained not out on 44 runs.

20-year-old wicketkeeper-batsman Ryan Murray was the highest run scorer in the innings with 47 runs. His 70-ball innings included two fours and two sixes.

For Pakistan Hasan Ali and Mohammad Nawaz picked up couple of wickets each.

Earlier Pakistan had set Zimbabwe a daunting target of 365 runs, after Pakistan captain Sarfraz Ahmed won the toss and decided to bat first.

Openers Fakhar Zaman and Imamul Haq continued their rich vein of form as they provided Pakistan with another superb opening stand of 168 runs. The duo also became the first pair to score 600-plus in a bilateral series.

Imam played a knock of 110 runs — making his third century of the series — which made him the first batsman to score four centuries inside the first ten matches of his ODI career.

Whereas his partner Zaman (85) — who scored the first double century by a Pakistan batsmen on ODI cricket in the previous game — became the fastest player in history of ODI cricket to score 1000 runs. The left-handed batsman secured the record in 18 innings which is three fewer than the previous record-holder Viv Richards. The great West Indies cricketer took 21 innings to score the same amount of runs but his record stood for 38 years.

The 28-year old also became the first Pakistan batsman to score 500-plus runs in a five-match bilateral series. He scored 515 runs over the course of the series and only the second batsman after Indian skipper Virat Kohli to cross the 500-run mark in a bilateral series.

Babar Azam was also amongst the runs as he notched up the eight century of his ODI career. He paced his innings brilliantly — going from 50 to 100 in just 17 balls. The right-handed batsman remained not out on 106 runs off just 76 balls. His knock included nine fours and two sixes.

Shoaib Malik could only score 18 runs — after he was wrongly adjudged leg before wicket — but that was enough to make him the eight Pakistan cricketer with 7000 runs in ODI cricket.

In another lackluster bowling effort Chris Mpofu, Tenadai Chatara, Liam Roche and Wellington Masakadza picked up one wicket each but they all went at more than six runs per over. 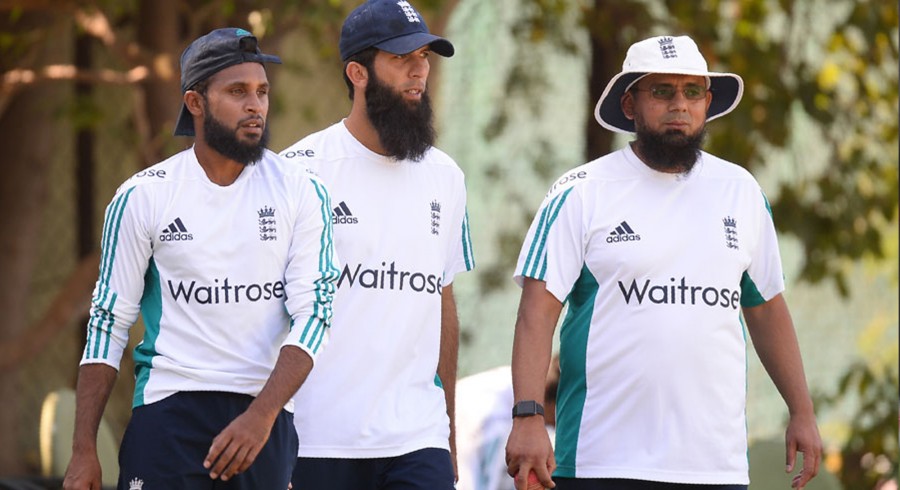 Saqlain Mushtaq, the architect behind Adil Rashid’s ‘ball of the century’ 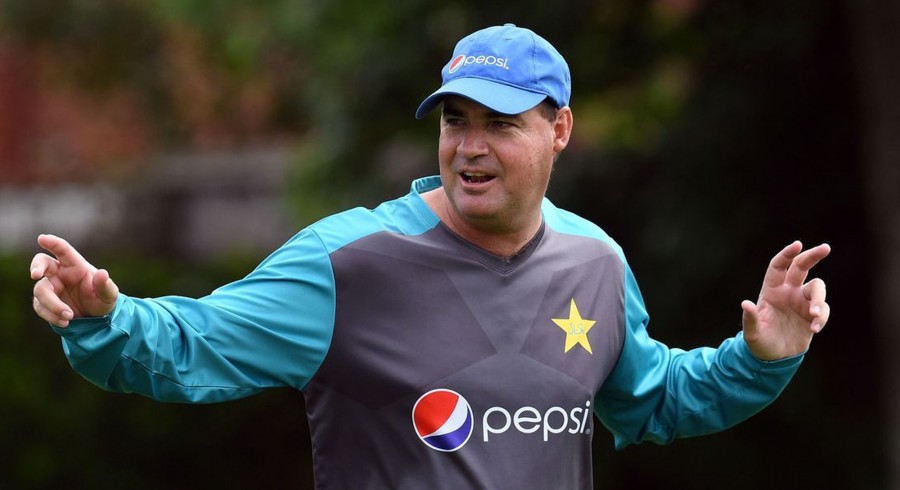