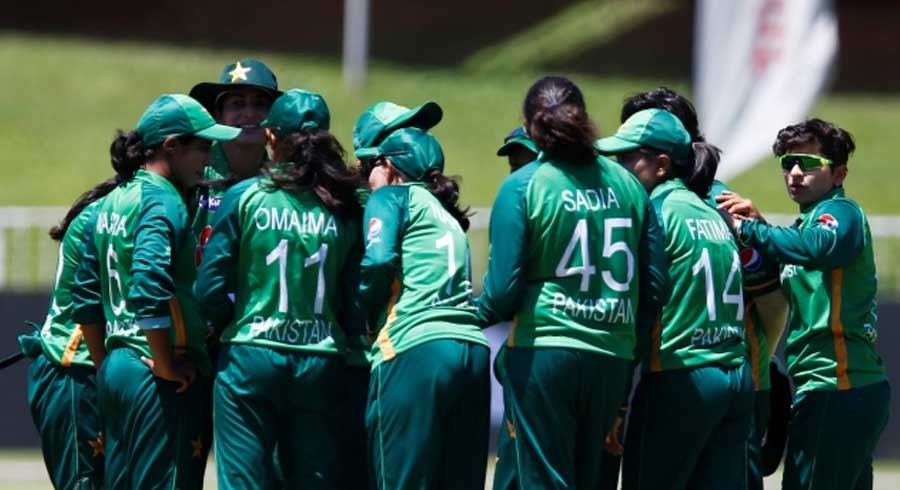 Pakistan Cricket Board (PCB) have instructed Pakistan women's team in Zimbabwe to stay cautious in wake of new coronavirus variant in African countries.

According to details, PCB is in touch with the team management and host nation. The Girls in Green are in Harare, participating in ICC Women's World Cup Qualifiers with eight other countries.

Several countries have announced travel ban to and from Zimbabwe, South Africa and six other African countries.

Meanwhile, ICC is also considering the transfer of qualifiers to the UAE and the departure of the teams from Harare.

It must be noted that Pakistan women's team have played two matches so far in the tournament. They lost to Bangladesh by three wickets in first match while they beat Thailand by 52 runs in the second. The side is currently facing Zimbabwe in the ongoing fixture.