Nadeem Ghauri believes umpiring is easier, nowadays, due to use of technology 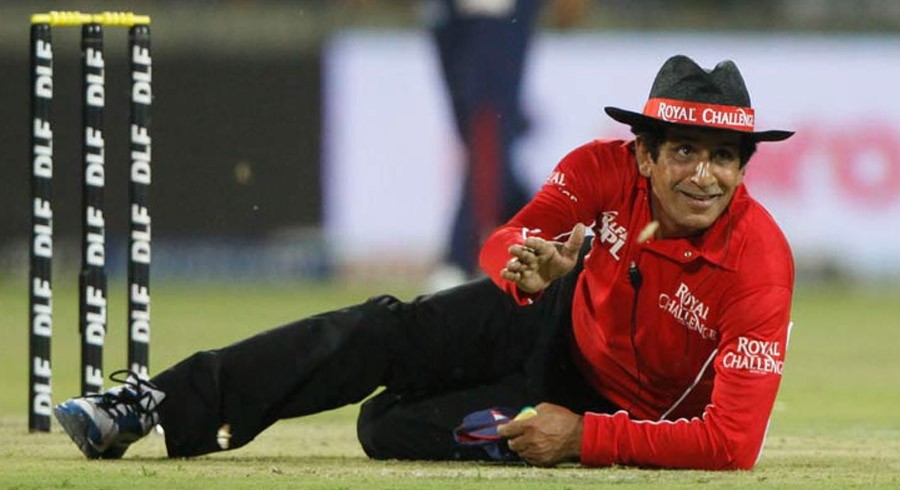 Former Pakistan umpires, Asad Rauf and Nadeem Ghauri, believe that the standard of umpiring in the country should be improved.

While talking to Cricket Pakistan in an exclusive interview, Rauf compared the umpiring standards in the Pakistan Super League (PSL) with the Indian Premier League (IPL).

“The standard of umpiring in PSL needs to be improved as well because poor umpiring can easily ruin a tournament. For instance, if you remember the first few seasons of IPL, fans and even team captains complained about umpiring which is why steps were taken to improve it. Even umpires were called from Pakistan, despite strained relations between the two countries, because of our correct decisions on the field. Pakistani umpires were instrumental to IPL's success,” said Rauf.

“Umpiring is not an easy job by any stretch of the imagination. The standard of umpiring in Pakistan has gone down because of a variety of reasons, which includes lack of monetary incentives and absence of technical people for the role,” he added.

Meanwhile, Ghauri stressed on the importance of cricketers taking up umpiring.

“I think umpiring is easier now, especially because of increased use of technology better facilities. Also, I feel that if a person has a cricketing background, he can go on to become a good umpire. I played 19-20 years of first-class cricket and that gave me a lot of confidence, when I was umpiring on the field,” said Ghauri.

“We aren’t seeing many Pakistani umpires being recognised by the ICC, which is disappointing. After me, Aleem Dar and Asad Rauf, atleast two to three more umpires should have part of ICC Elite Umpiring pane,” he added.

“Pakistan have not used DRS properly because of lack of knowledge. There is only a limited number of reviews available and that too are not utilised efficiently. You can’t just use them because the bowlers are desperate for wickets,” said Rauf. “Top teams like Australia, who have hired the services of Simon Taufel in the past, educate their players about how to use DRS and we should do the same.”

He also brushed aside the notion that the Board of Control for Cricket in India (BCCI) played a role in getting Pakistan off-spinner Saeed Ajmal banned.

“If India had hold over ICC, then Gavaskar would not have included in the ICC Elite Panel of Umpires. It’s wrong to say that India or BCCI was behind Ajmal’s ban. I was the first person to report Saeed Ajmal. Most people in Pakistan don’t even know what the 15 degree rule is,” said Rauf.

“That incident in IPL was blown out of proportion and the local police did not any concrete evidence against me. The Mumbai court called me for a hearing but I was unable to go due to visa issues, which resulted in a one-sided judgment against me,” said Rauf.

“I was banned over a Skype conversation but the content of that correspondence never materialised on the field. ICC referred my case to PCB and the latter banned me four years. I even appealed but that was also rejected,” said Ghauri. 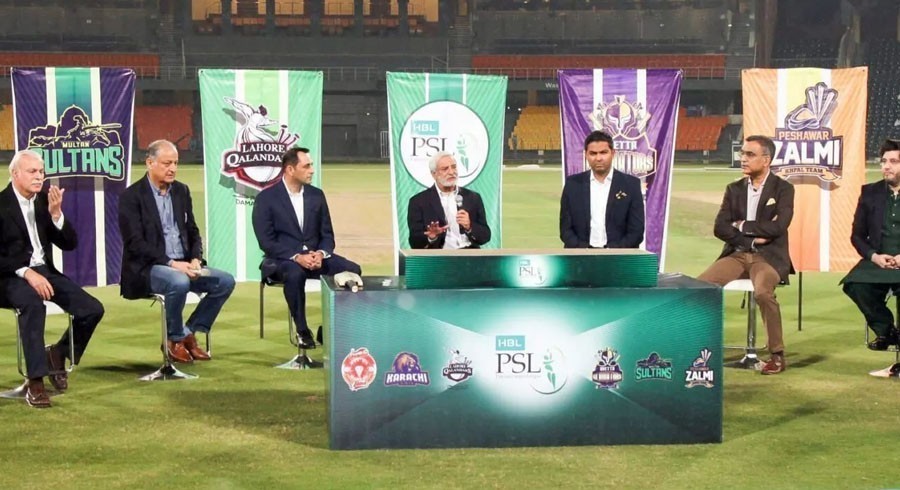 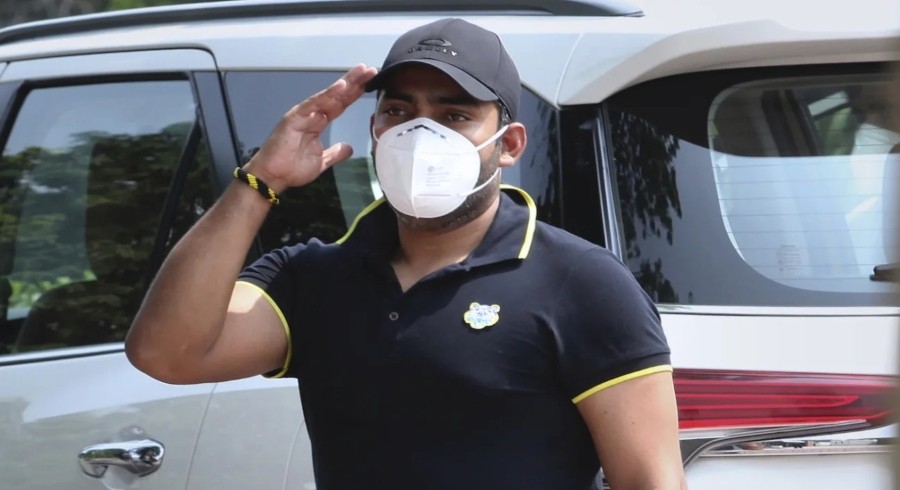