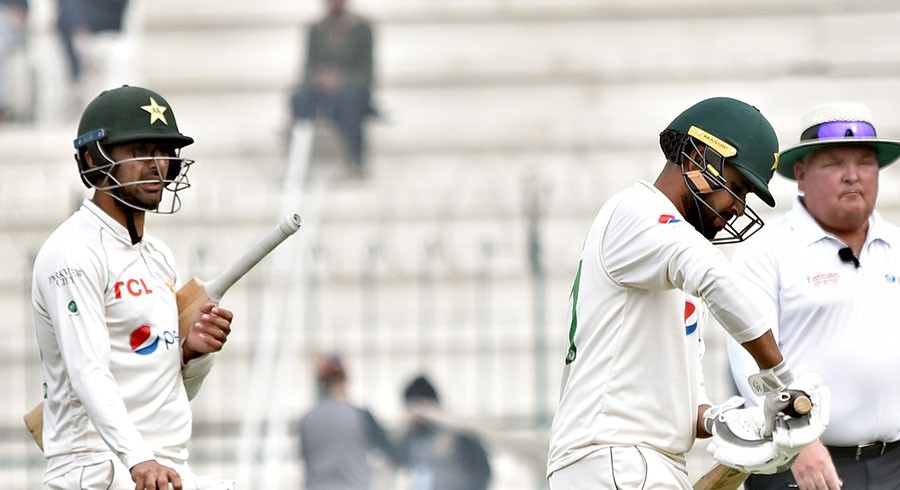 Pakistan, in their first innings of the second Test at Multan are bowled out for just 202 runs inside the first session of Day 2.

England, who won the toss and chose to bat first, were bowled out for 281 runs with mystery spinner Abrar Ahmed claiming seven wickets.

Pakistan were looking confident after skipper Babar Azam and Saud Shakeel were scoring crucial runs for them.

After Skipper and Saud returned back to the pavilion, no Pakistan batter scored runs to surpass England's 281 runs.

Jack Leach took 4 wickets for just 97 runs in his spell with Joe Root and Mark Wood taking wickets as well.

The three lions will start their second innings with a 79 runs lead in their pocket.

Tremendous bowling performance by England as they lead by 79 runs 🙌

Pakistan bowled out after scoring 202 runs 👀 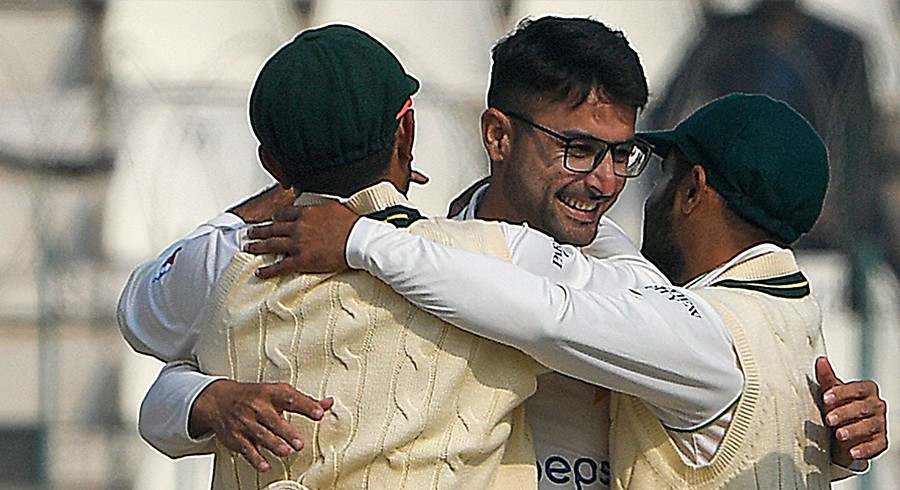 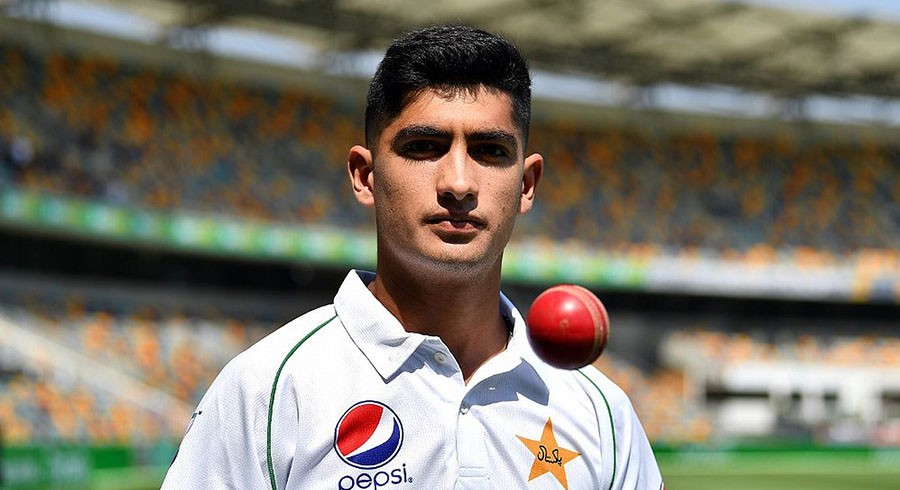