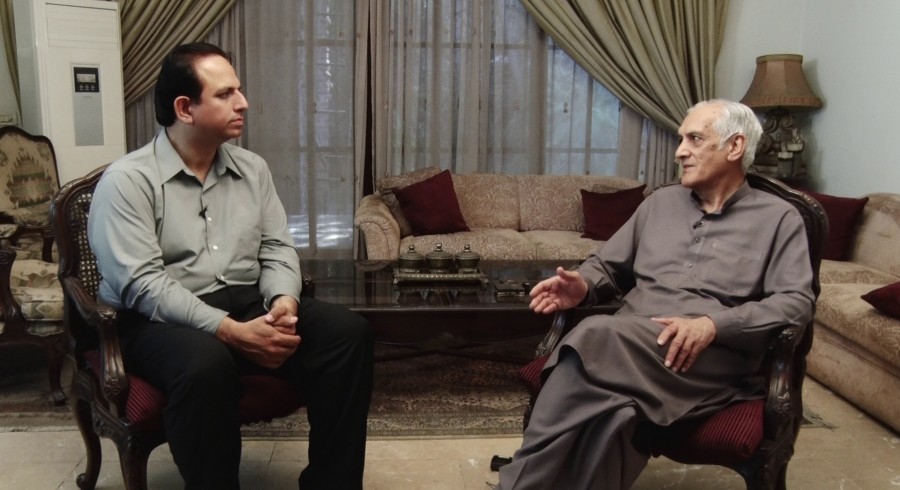 While talking to Cricket Pakistan in an exclusive interview, Mehmood claimed that he still feels suspicious about how the green shirts lost to a then relatively weaker Bangladesh side.

“Pakistan team had won all their matches leading up to the Bangladesh game; hence the defeat against them was embarrassing and came as an absolute shock.”

The former chairman wanted to conduct an inquiry on Pakistan’s defeat against Bangladesh, had he not been removed from his post.

“I was informed by various government officials that the match against Bangladesh might have been fixed,” he said. “I would have initiated an investigation on it, if I had not been removed from my post in the PCB.”

Khalid Mehmood also claimed that the team was embroiled in controversies related to match-fixing when he took charge of the PCB in 1998.

“The team was in absolute tatters when I became the chairman as all the senior players were under suspicion of match-fixing,” he said. “I instructed all the players to come clean and forego their dubious activities as a thorough investigation would be initiated against their past actions.”

Mehmood was also critical regarding the appointment of former PCB Chairman Najam Sethi in PCB in 2013.

“I was against Najam Sethi’s initial appointment because he had no knowledge about the game when he took charge,” he said. “His appointment was also controversial as the opposition claimed that he had been given a position in the PCB as a gift for rigging the election in the ruling party’s favour.”

Former PCB chairman is not in favour of the current PCB patron-in-chief and Prime Minister, Imran Khan’s idea of replacing departments with regions in domestic cricket.

“I strongly believe that the players should be financially secure in domestic cricket, which can only be ensured through departments.” 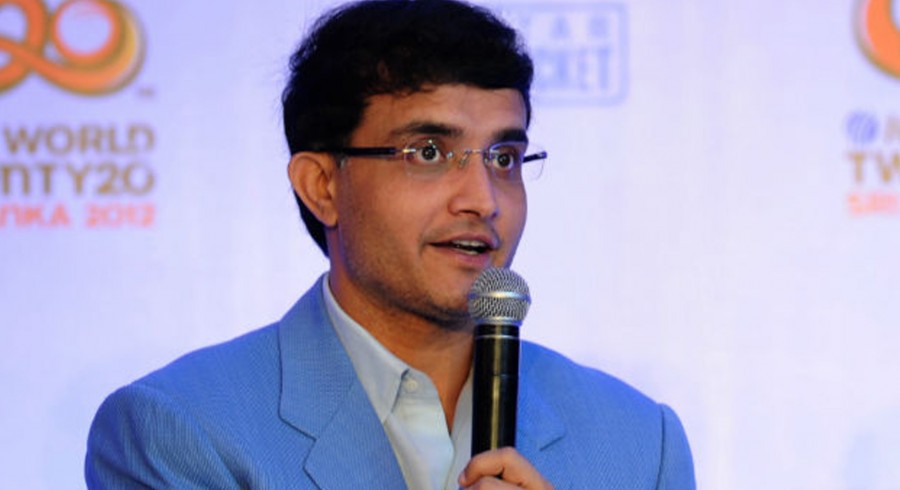