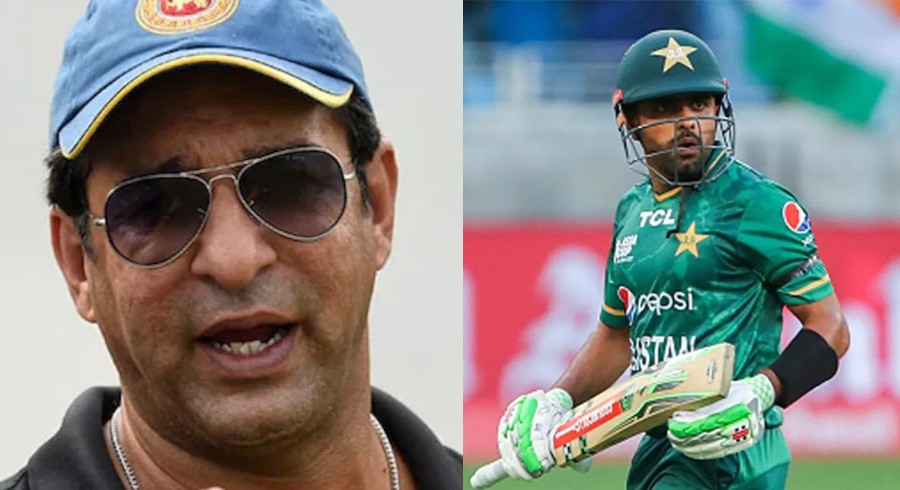 Former Pakistan captain Wasim Akram has identified a big error Babar Azam made in their opening Asia Cup 2022 match against India at the Dubai International Stadium.

Pakistan gave target of 148 for India to win and somehow managed to restrict them. But, Hardik Pandya's brilliance led Team India cross the line by five wickets.

Left-arm spinner Mohammad Nawaz bagged key scalps of Indian captain Rohit Sharma and Virat Kohli but Nawaz was kept till the very end, eventually bowling the last over of the game. Sultan of Swing thinkss that Babar missed the trick and must have bowled Nawaz out in the 13th or 14th over

"I like this T20 type of pitch. I enjoyed watching bowlers bowl bouncers and getting wickets, both sides. It was a good cricketing game that went down to the wire till the last over. Babar made one mistake. He should have had Nawaz bowl the 13th or 14th over. It was too late. You can't have a spinner in T20s bowling in the last 3 to 4 overs, especially against the likes of Ravindra Jadeja and Hardik Pandya," Akram said on Star Sports after the end of the match.

However, the 57-year-old was impressed with the young Pakistan bowlers as they gave a good fight.

"He is a very clever bowler, Nawaz. He had just bowled the straighter one, got the inside edge. Well done India. They won the game. Congratulations. But I was impressed by Pakistan's bowler. Dahani, playing his 3rd or 4th game, Naseem Shah, 20-21 years-old playing his first game, Haris Rauf has been consistent for Pakistan and every bowler tried their heart out. You can see that the future is bright for Pakistan as far as fast bowling is concerned," added Akram. 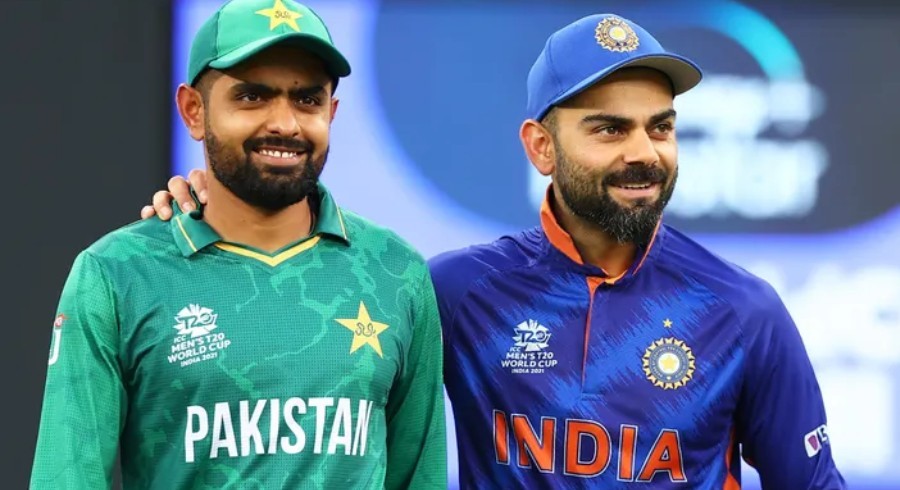 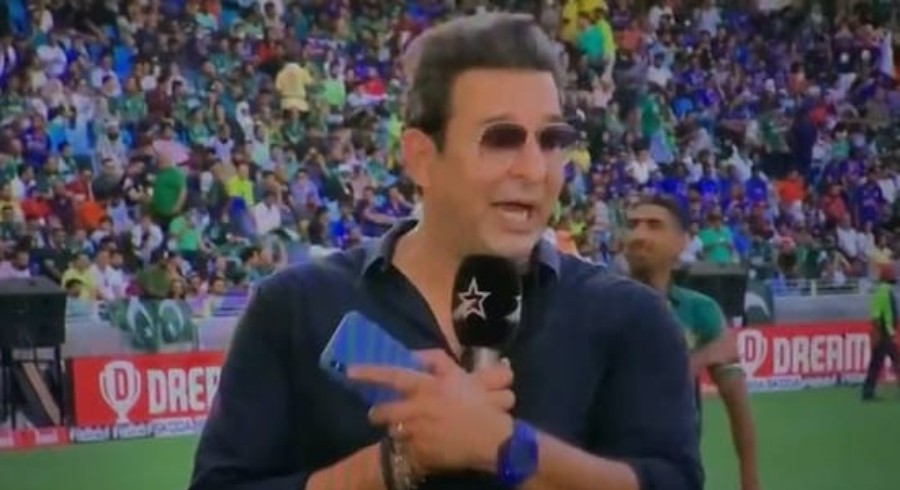 WATCH: Wasim Akram lashes out after wrong team was displayed before match