PAKvWI: ODI series to be shifted to Multan from Rawalpindi, claims sources 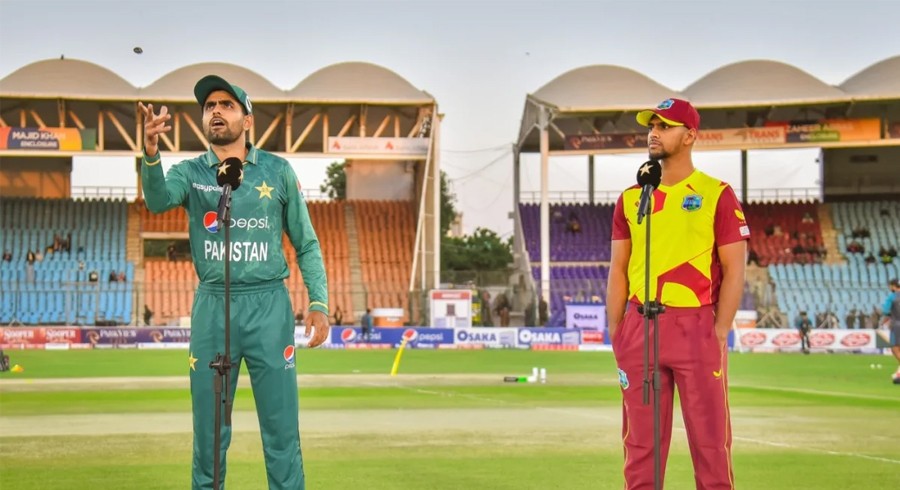 The ODI series between Pakistan and West Indies has been shifted to Multan following the political unrest within the country, according to sources.

It is reported that the PCB has received direct instructions from the federal government to shift the series to Multan and as a response, the PCB has started sorting out the hotel and flight bookings.

The board officials are in touch with the government as the decision on the host venue of the series must be taken this week to complete the logistics on time.

The training camp of the Pakistan team is scheduled to start from June 1, while West Indies will arrive on June 5.

It must be noted that the three-match ODI series is scheduled from June 8 to 12 at the Pindi Cricket Stadium. The matches are part of the ICC World Cup Super League. 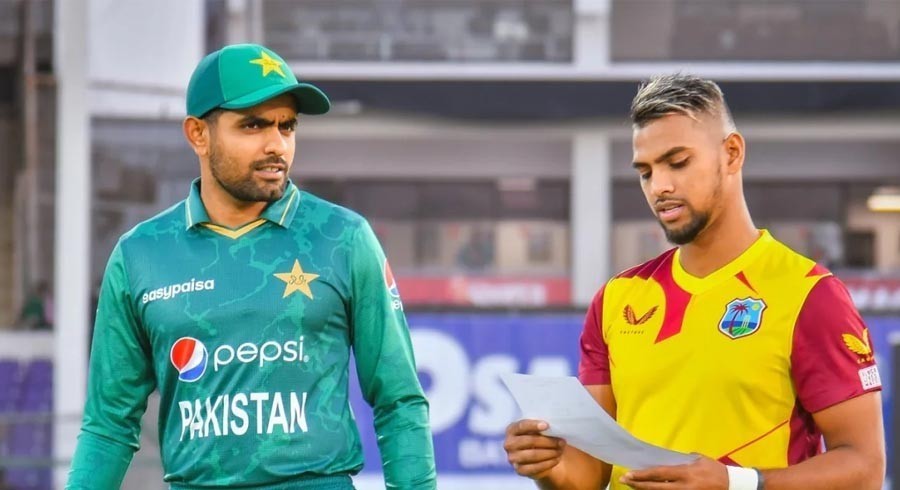