Three T20Is, exempted from biosecurity restrictions, will be played on May 24, 26 and 28 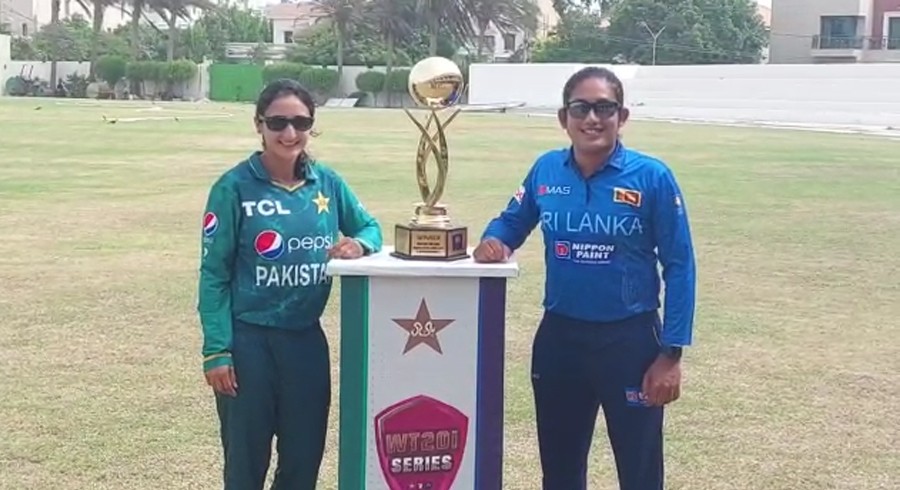 The T20I series between Pakistan and Sri Lanka women's teams is starting from tomorrow at Southend Club in Karachi.

The trophy was unveiled by two captains, Bismah Maroof and Chamari Athapaththu. Both the teams have trained extensively for the last two days.

Three T20Is, exempted from biosecurity restrictions, will be played on May 24, 26 and 28.