All-rounder hails coaching staff, leaders for giving youngsters confidence to express themselves on the field 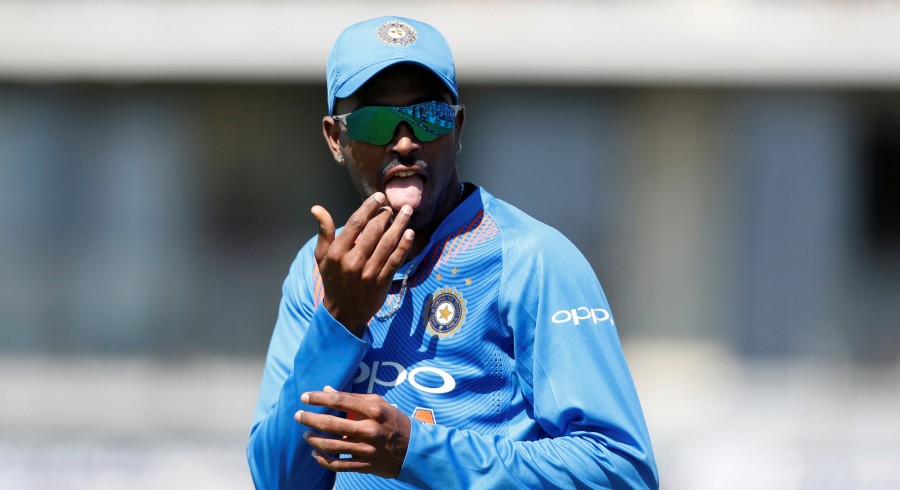 India all-rounder Hardik Pandya says his team's win in the T20I series against England is a stepping stone for the upcoming 50 over series.

Pandya played a major role in Sunday's deciding match at Bristol with bat and ball taking four for 38 and scoring a rapid 33 not out that helped India get past England's 198-9 total.

The 24-year-old had a nightmare start to his afternoon when he conceded 22 from his first over before bouncing back with a match-winning performance.

"I am always learning the game and making sure I am always learning from my mistakes in every game I play in," he told reporters at Bristol. "We have a fantastic supporting staff and leaders who give us immense confidence to go and express ourselves. We are just enjoying the game rather than thinking about what has got to happen. We are just playing our best cricket and when you do that you end up doing well.”

He added: "When I went for 22 in an over I thought the T20 is a funny format and the only thing to do was to come back and bowl my best balls. Virat Kohli (captain) asked me and I told him I was okay — if you come and take wickets on this type of wicket and ground it will stop the runs. I just had to make sure I kept it simple."

England had got off to a flier, reaching 43 off four overs and 118 for two of 10 overs before being reeled in by the Indian bowlers and posting a total that was 20 or 30 runs short.

Kohli said: "The comeback from the bowlers was outstanding - I thought they would end up getting 225 or 230 which would have been tough. The character showed was something we are really proud of and as captain I was very happy to see that. We had to bowl wicket taking deliveries because 20 or 30 runs can be massive."

England left Joe Root off their side to make room for Ben Stokes who had a month off with a hamstring injury.

Root has been struggling for form in the T20 game making nought and nine in his previous two innings but captain Eoin Morgan said he will back for the one-day game at Trent Bridge.

"It was a difficult decision leaving Joe out,” said Morgan. “There is a lot of competition for places and that gives everyone a nudge to be playing better. Joe understood the decision even though he was disappointed after missing out but that changes going forward in the 50-over game."