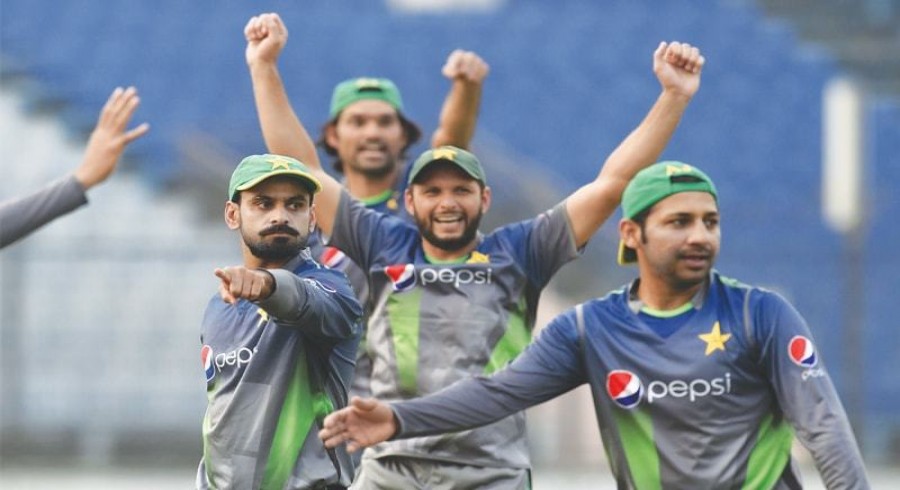 The participation of Pakistan players in the much-awaited Lanka Premier League (LPL) is in doubt, after the Pakistan Cricket Board (PCB) on Wednesday announced the schedule of the remaining four HBL Pakistan Super League (PSL) 2020 matches, which were postponed on March 17 due to Covid-19 pandemic.

The LPL, which is scheduled to be played from November 14 to December 6, will clash with the remaining four matches of PSL 5, which will be held in Lahore on November 14, 15 and 17.

Pakistan’s former captains Shahid Afridi and Sarfaraz Ahmed are expected to feature in LPL for the Galle Gladiators side, whereas former wicketkeeper Moin Khan will serve as its coach for the inaugural edition of the league. The team is owned by the Pakistan Super League (PSL) franchise Quetta Gladiators’ owner Nadeem Omar. If LPL doesn’t reschedule its dates, then Pakistan players will miss the start of the tournament.

Apart from PSL, the Abu Dhabi T10 League will also take place from 18 to 28 November. Another PSL franchise Lahore Qalandars has a team by the name of ‘Qalandars’ in the T10 League. Hence, the T10 League can further cast doubt over Pakistan players’ participation in LPL.

When PCB was contacted regarding the aforementioned issue, the board’s representative said: “We haven’t received any request for No-Objection Certificates for the two leagues as of yet. PCB has a clear policy regarding this and will decide accordingly.”

Whereas, Galle Gladiators’ owner Nadeem owner said: “If board decides to release the players, then we will try to have as many Pakistan cricketers in our team as possible. However, the final call will be made at the draft.”

According to sources, PCB decided to release the schedule of the remaining four PSL matches inorder to move the attention of the fans from the disappointing performance of Pakistan team in England. 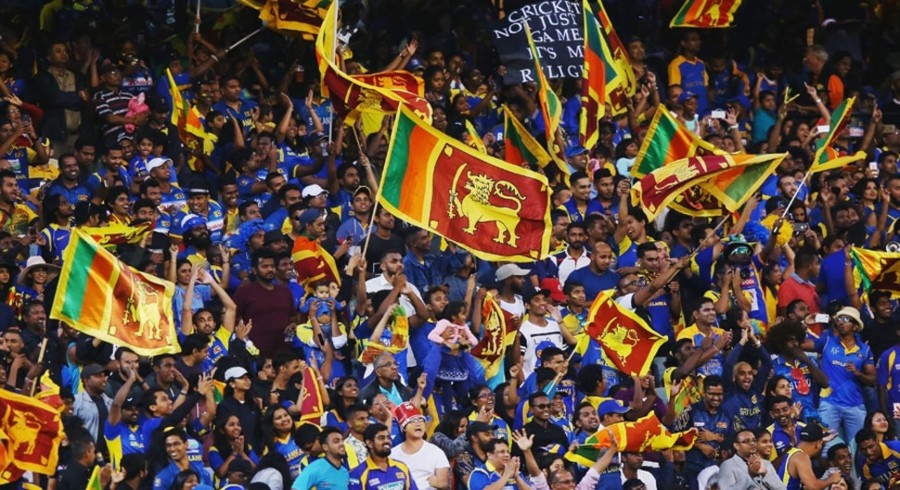