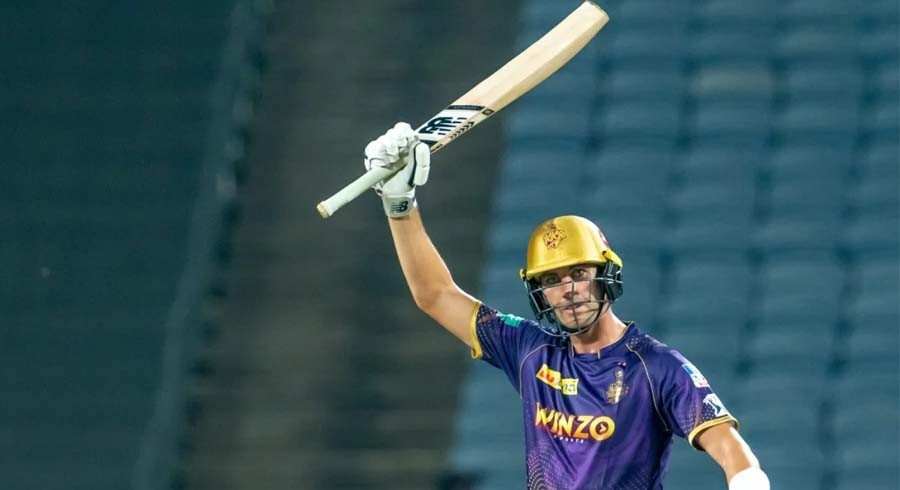 Australian Test captain Pat Cummins will miss the remainder of the Indian Premier League with a hip injury but is on track to play in Australia’s tour of Sri Lanka as planned.

The right-arm pacer will fly home to Sydney to rest his hip before taking part in the ODI and Test legs of the tour from next month. He has been given a break from the T20I series against Sri Lanka and his recovery is expected to take two weeks.

News of Cummins’ injury comes just days after he played a starring role in the Kolkata Knight Riders’ win over the Mumbai Indians.

Cummins hadn’t been selected by KKR coach Brendon McCullum in almost a month but made the most of his return, taking three wickets in an over to finish with figures of 3-22.

The Sri Lanka tour kicks off an action-packed year-and-a-half for the Australian cricket team. Before October 2023, Australia will compete in a T20 World Cup, a home Test series over the summer, a tour of India, an Ashes campaign and an ODI World Cup.

Coach Andrew McDonald is likely to rest Cummins and other superstar quicks Mitch Starc and Josh Hazlewood at different times throughout the 18-month period, just as he did ahead of the recent Pakistan tour. The trio only featured in Test series which the Aussies won by 1-0.