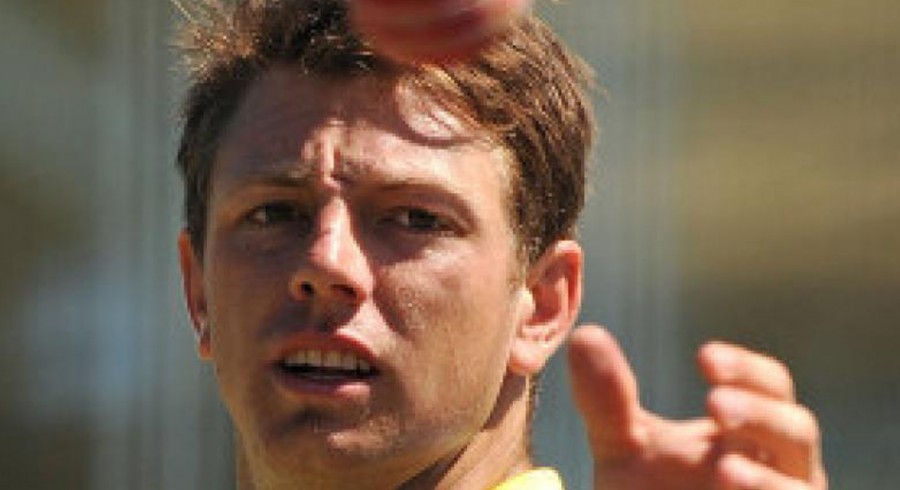 Injury troubles have kept James Pattinson out of the Australian test side for three years but the fast bowler issued a timely reminder to selectors ahead of the Ashes as he guided Victoria to their fourth Sheffield Shield title in five years on Sunday.

Having grabbed three wickets in the first innings against Queensland, the Melbourne man tore through the top order in a devastating spell, his match haul of 7-71 leaving him with 26 wickets at an average of 18.92 for the competition.

With first-choice quicks Mitchell Starc and Josh Hazlewood battling injuries, 28-year-old Pattinson will look to continue his revival when he heads to England to play for Nottinghamshire in the county championship.

Once seen as a potential 100-test player, Pattinson returned to first class cricket for the first time in 15 months in November having undergone major back surgery.

The paceman played the last of his 17 tests away to New Zealand in February 2016 but has remained patient and determined through a number of injury setbacks.

"It's been a journey to get to this position over the last few years and at times I thought I would never be back," said Pattinson, who has suffered a litany of back problems and soft tissue injuries through his stop-start career.

"I never doubted my ability when I could get back and bowl,” he said. "All the hard work, all the doubts that creep in to your mind, these are times that make it worth it."