The confirmation was provided by a Pakistan Cricket Board official 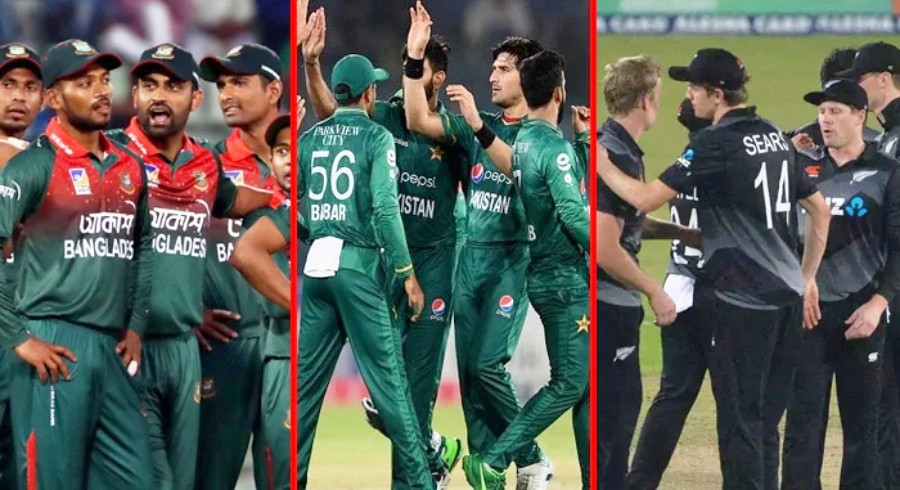 The Pakistan Cricket Board (PCB) is considering accepting the invitation to play a T20 tri-nation series in New Zealand ahead of the T20 World Cup later this year.

The proposal was initiated by New Zealand during the ICC conference; the other two teams that were offered to participate in the tri-nation series were Bangladesh and Pakistan.

Speaking to Express, a PCB official confirmed that Pakistan is likely to participate in the series as it will help players prepare better for the T20 World Cup.

Before reaching New Zealand, Bangladesh will travel to Australia for a weeklong camp in Adelaide, where they will play T20 practice matches against local sides in September.

The dates for the tri-series haven't been announced yet, but the likeliest window is between late September and early October.

The World Cup starts October 16, with the Super 12s, of which Bangladesh and New Zealand are a part, starting October 22.