In a first, Pakistan Cricket Board has announced to offer separate Central Contracts to players for white-ball and red-ball cricket 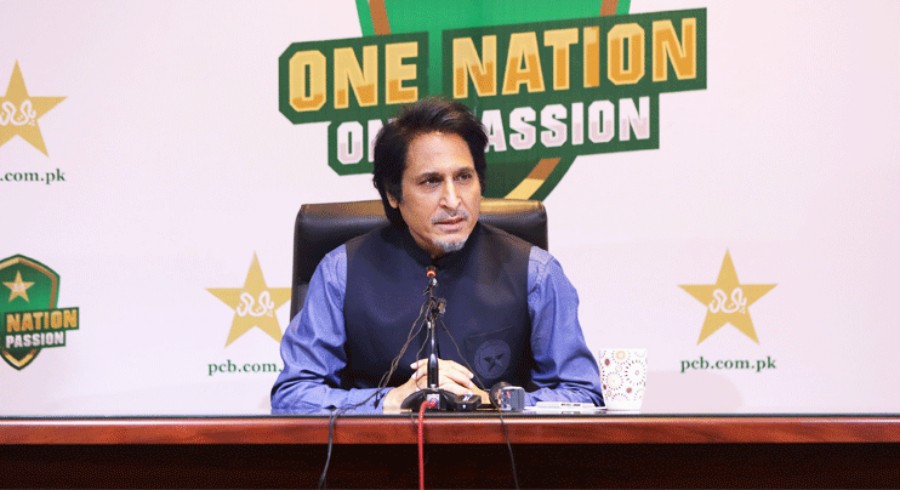 The Pakistan Cricket Board (PCB) has allocated Rs. 15 billion for the fiscal year 2022-23 as the decision was finalised in the 69th Board of Governors (BoG) meeting held yesterday.

It has been decided that 78 percent of the allocated budget will be spent on cricket-related activities while the funds for Asia Cup 2023 and Champions Trophy 2025 have also been approved.

The meeting also touched upon the infrastructure and stadiums upgradation, which has been pending.

Other details which were decided during the meeting are as follows:

Speaking about the developments, Ramiz Raja said that this is a turning point for Pakistan cricket and changes are being made to formalise policies while keeping the needs and requirements of board, players, and infrastructure in mind.

"Since September 2021, the Pakistan men’s cricket team has achieved an impressive 75 percent success-rate across all formats, which is the highest amongst all the Test-playing nations. This has contributed in Pakistan improving its rankings, which now stands at fifth in Tests (up by one), third in ODIs (up by three and the highest since January 2017) and third in T20Is (up by one)," he said.

"With this background, and in line with our philosophy that revolves around acknowledging, appreciating and rewarding high-performing players, I am pleased with the enhancements in the 2022-23 central contracts. I remain committed to looking after our national cricketers who bring joy to the fans and laurels for the country. These players are our pride, and always need to be well looked after and properly valued so that they can continue to flourish in their field of expertise," he further added.