Four city-based sides, each comprising 12 local and six foreign players, will compete for the biggest prize in Pakistan’s women’s domestic calendar on a double-league format 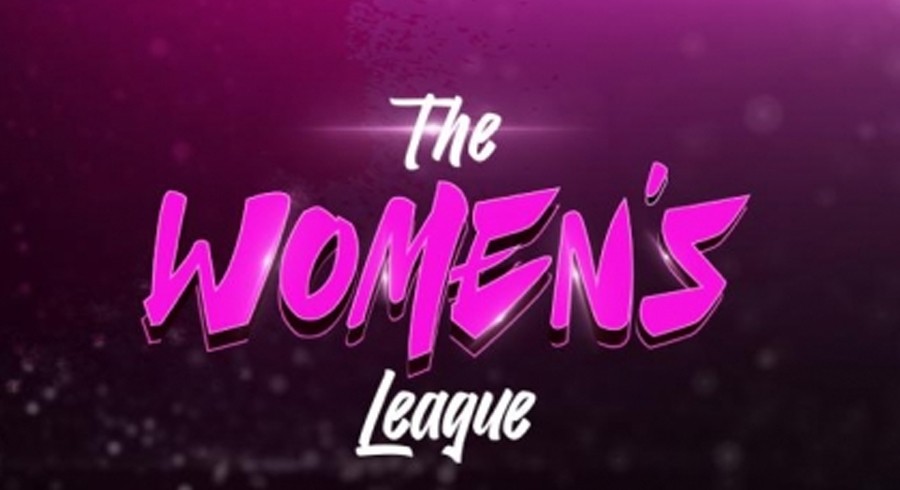 The Pakistan Cricket Board today announced details of the inaugural women’s league, which will run alongside the HBL Pakistan Super League 8 at the Pindi Cricket Stadium in March 2023.

Four city-based sides, each comprising 12 local and six foreign players, will compete for the biggest prize in Pakistan’s women’s domestic calendar on a double-league format.

The final will be a standalone fixture between the top-two sides following 12 league matches and will take place a day before the HBL PSL 8 final. The HBL PSL 8 is scheduled from 9 February to 19 March 2023.

PCB Chairman Ramiz Raja: “I am delighted to announce the women’s league. This league will attract young women cricketers to this great sport and help our current players further enhance their skills when they will get to share dug-outs with the overseas players. The league will feature present and past trailblazers in women’s cricket in what promises to be an exciting 13-match event.

“To amplify the coverage and promotion of this initiative, some of the matches will precede the HBL Pakistan Super League 8 matches.

“This event is aligned to our strategy of making Pakistan a stronger cricket playing nation across all formats and genders. We are not only creating attractive brands to strengthen our cricket economy, but through this tournament are also providing career opportunities to our women cricketers. The more our women cricketers will participate in high-pressure events, the more they will learn.

“The PCB is a strong proponent of empowering women to shine brighter. By engaging our women, which form 49 per cent of the country’s population, we will enhance the economic and social prosperity of our country.”

Earlier this season, the PCB offered enhanced central contracts to its 20 women’s cricketers.