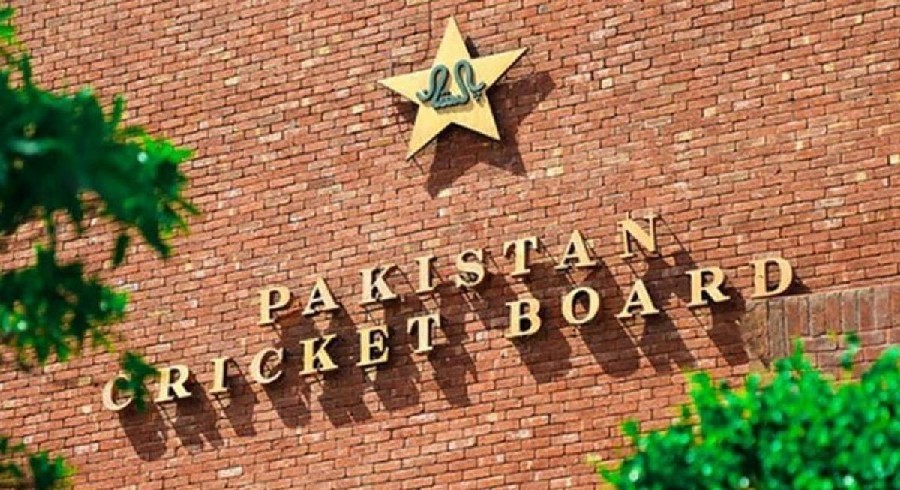 Pakistan Cricket Board (PCB) has announced to end the COVID-19 and bio-bubble restrictions which were adopted two years back due to the worsening situation of the novel coronavirus.

The decision will apply from the national women's team camp in Karachi and also during the scheduled home series against Sri Lanka from May 24. The matches will also be played without major COVID-19 SoPs.

PCB Director Media Sami-ul-Hasan Burney also confirmed the development to this correspondent, stating the decision was made after the improved situation of COVID-19 in the country.

"PCB became the first cricket body in the world to adopt these restrictions. The upcoming men's home series against West Indies in June will also be played without a bio-secure environment if the situation remains perfect," he said.

"However, the players and officials will be instructed to take precautionary measures and follow major SoPs including social distance from the fans," he added.

It must be noted that PCB exercised this experiment in the final of the Pakistan Cup in Multan which went well.