PCB appoints consultant for Junior League without any advertisement

The T20 competition, comprising of U19 stars across the world, will be held in October at Lahore's Gaddafi Stadium 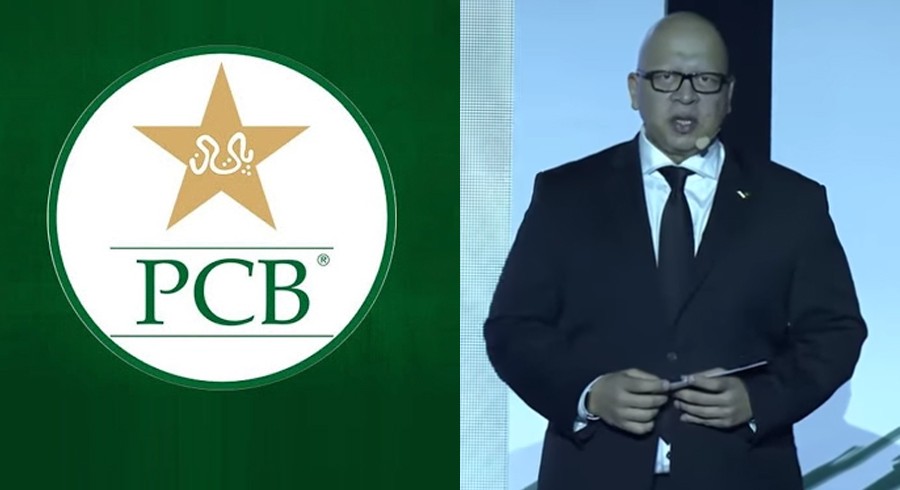 The T20 competition, comprising of U19 stars across the world, will be held in October at Lahore's Gaddafi Stadium.

According to details, PCB has opted to take the services of Faisal Mirza, who was also part of the initial Pakistan Super League (PSL).

PCB have once again hired his services as a consultant for PJL, for which no advertisement had been posted.

When contacted, PCB Media Director Samiul Hasan Burney said: "Faisal Mirza started his work last month, he was appointed as a consultant, so there was no need to advertise. He will serve until the conclusion of PJL's first edition."

It must be noted that Faisal Mirza has been serving as the media manager of Karachi Kings for the last few years.