Match-fixers are trying to lure players through sponsorship offers 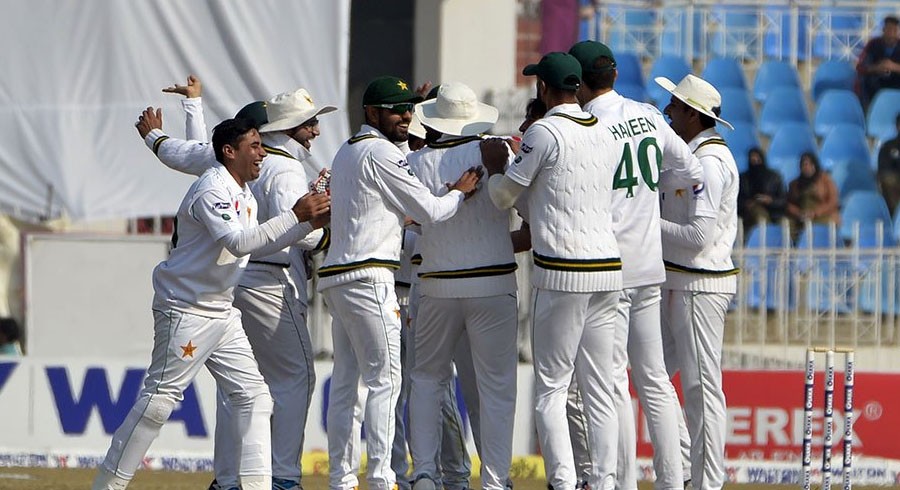 The Pakistan Cricket Board (PCB) has reiterated that players should be careful while using social media, during their upcoming tour of England.

According to Daily Express, corrupt elements will be closely following the Pakistan, England series as cricket returns after it was temporarily suspended due to novel coronavirus (Covid-19) lockdown.

Players have been told to follow the guidelines properly and immediately report to Anti-Corruption Unit (ACU) as soon as any suspicious individual approaches them, through social media.

According to further details, match-fixers are trying to lure players through sponsorship offers. They are also masquerading as representatives of team owners from different franchise tournaments and might invite players for events. In their attempt to trap players, these individuals might make use of fake names and untraceable numbers.

“Covid-19 may have put a temporary stop on the playing of international and domestic cricket around the world but the corrupters are still active,” Marshall said. “As a result, our work with members, players, player associations and agents continues. We are seeing known corrupters use this time, when players are on social media more than ever, to connect with them and try to build a relationship that they can exploit at a later date.”

Pakistan is scheduled to take on England in three Tests and three Twenty20 Internationals (T20Is), with the matches likely to take place between August 5 and September 1 in Manchester and Southampton. 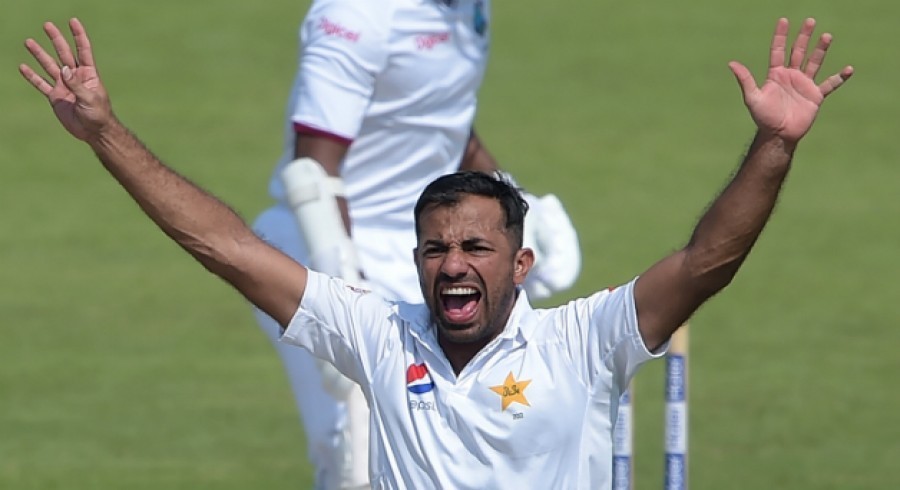 Wahab Riaz can ‘recapture his best’ in England: Brad Hogg 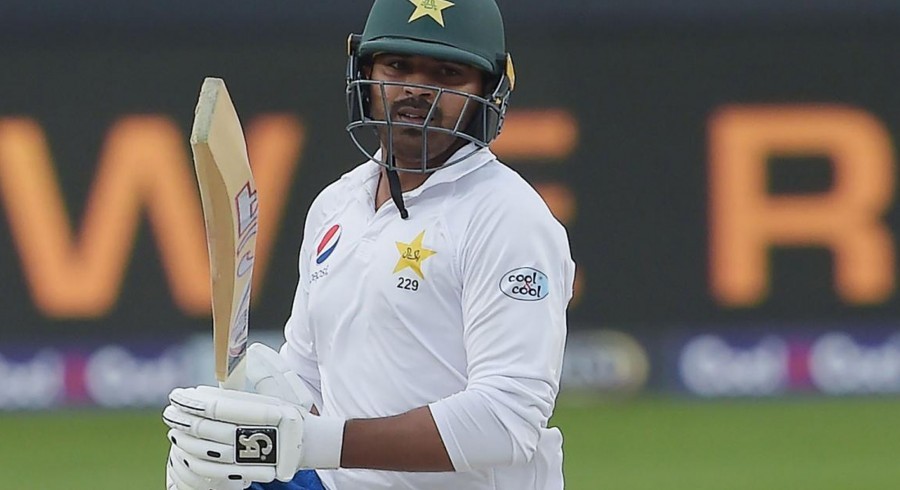 We need to respect his decision: Arthur on Sohail pulling out of England tour