PCB Board of Governors meeting to be held on Friday

Ehsan Mani will present his report to the BoG 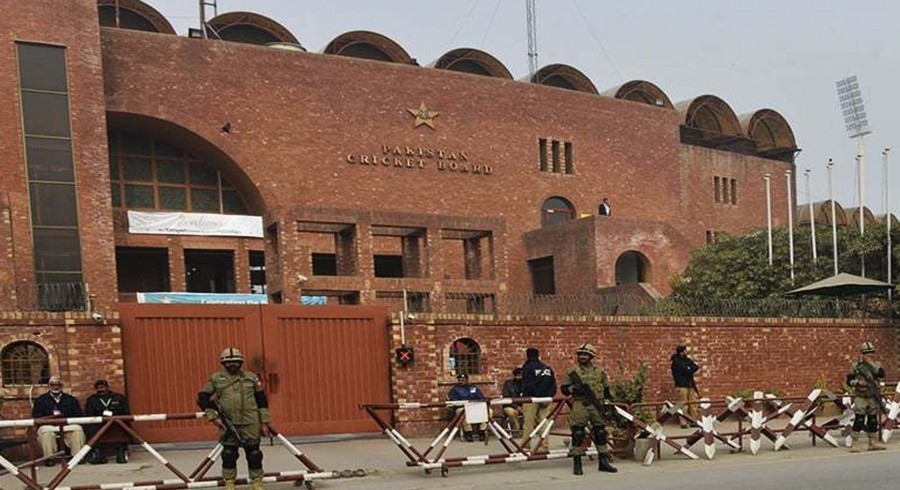 The 55th meeting of the Pakistan Cricket Board (PCB) Board of Governors (BoG) will be held on Friday, August 30 at the National Cricket Academy in Lahore.

PCB Chairman Ehsan Mani will present his report, while the Audit Committee will provide an update to the BoG. 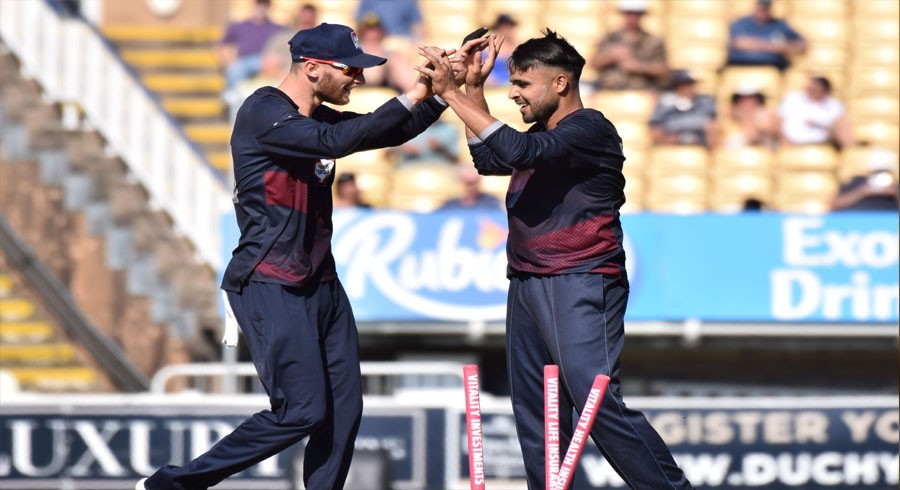