A resolution was passed during governing council meeting in Quetta 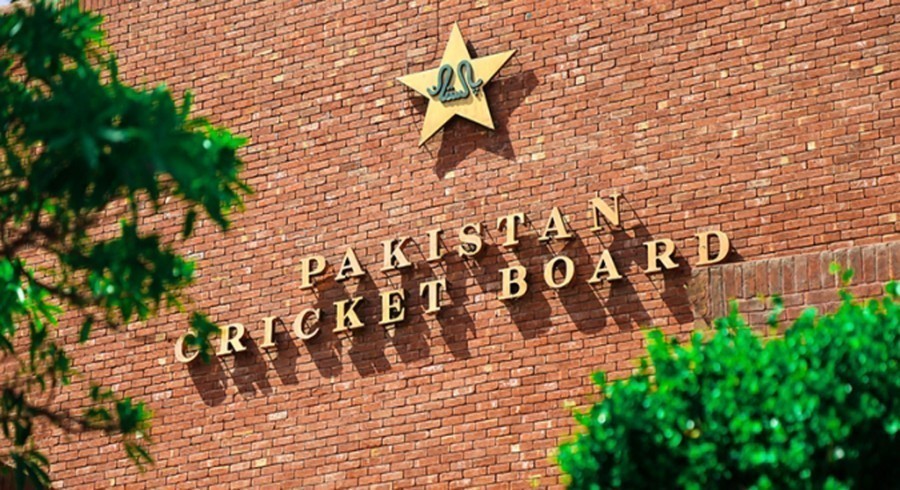 The Pakistan Cricket Board (PCB) Board of Governors (BoG) has rejected the appointment of Managing Director Wasim Khan and the proposed new domestic cricket structure.

According to details, majority of PCB BoG members were against the items on agenda during the 53rd meeting of BoGs in Quetta, which is why a resolution was passed to address their grievances.

The resolution declared the appointment of MD PCB Wasim Khan as ‘null and void’.

“The creation of unconstitutional post of MD PCB is hereby declared null and void,” the resolution stated.

Regarding the proposed domestic structure, the resolution read: “Any move to abolish departments and regions in the restructuring of domestic cricket structure is hereby rejected and unacceptable.”

It also stated that a four-member committee should be formed to evaluate and give recommendations, before any changes are made to the current domestic structure.

“A Domestic Cricket Restructuring Committee (DCRC) comprising all four members of BoGs representing four regions, with a departmental resolution be constituted to firm up proposals for domestic restructuring, within next 10 days and present the same in the special BoGs meeting to be held on April 30, 2019 in Lahore,” the statement said.

It further stated: “The DCRC shall be headed by a regional president representing on the BoGs as its chairman and shall be empowered to invite and seek views of shareholders as and when required/needed.”

Regarding the changes to PCB’s constitution, the resolution stated: “The constitution of Pakistan Cricket Board shall be amended in the light of recommendations/ proposals of the DCRC.”

Later the PCB issued a press release stating that the meeting was adjourned for a later date due to an incomplete quorum.

“The meeting was then adjourned for a brief period pursuant to five members attempting to table a resolution, which was not part of the agenda,” the press release said. “The PCB Chairman had proposed any business other than the agenda could be considered under ‘Any Other Items’ at the end of the meeting.”

However, the Khan Research Laboratory (KRL) and the four regional representatives refused to return to complete the meeting.

PCB Chairman Mani said: “I am hugely disappointed by today’s events as I was looking forward to an interactive, productive and constructive discussion, which was aimed at taking Pakistan cricket forward.”

He added: “Yesterday, we called on the honourable Chief Minister of Balochistan and engaged in fruitful and enlightening discussions to promote cricket in Balochistan. It is, therefore, particularly disappointing that the representative from Balochistan also refused to return for the BoG meeting.”

Mani also vowed to continue working for the betterment of Pakistan cricket and not lose focus because of personal agendas.

“We reaffirm our commitment to doing what is right for Pakistan cricket and once again becoming a strong force in the world game, and must not get derailed by personal agendas,” he said.

President Sialkot Region Cricket Association (RCA) Mohammad Numan Butt claimed that the BoG were not consulted before the appointment of MD Khan.

According to Butt, the final decision regarding MD’s appointment was supposed to be taken in today’s meeting.

“We were only presented with the proposal of Wasim Khan’s appointment in the last meeting. The final decision regarding his appointment was supposed to be made in today’s meeting,” said Butt.

Butt was also critical of the salary package offered to the MD.

“We were disappointed with Ehsan Mani’s press talk as he gave out false statements,” Butt added. “We didn’t boycott the meeting and we are happy that the Prime minister has taken notice of today’s meeting.”