PCB clarifies their stance over playing against India at neutral venue 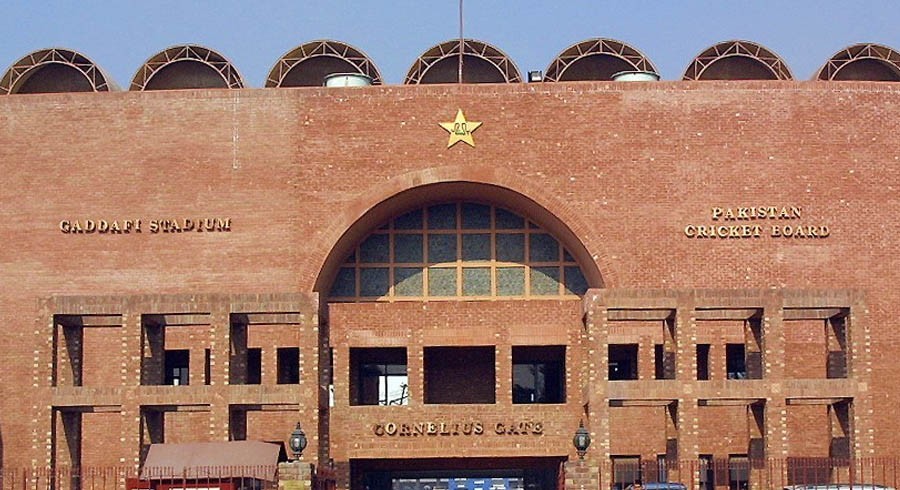 It was reported by the Daily Telegraph that the offer was made by ECB's deputy chairman Martin Darlow during his recent visit to Pakistan as England are playing seven T20I series currently.

PCB has clarified their stance that they will not play any of the home series against any side at a neutral venue.

"There was no discussion within the board regarding the unofficial offer made by the ECB to host the Pakistan-India series in England and neither the matter has been discussed with the BCCI," PCB official told this coresspondent.

He further added that India would have to come and play in Pakistan.

"If Pakistan plays their home series against India at a neutral venue, all these efforts of bringing cricket back home since 2015 will suffer badly," he added.

Earlier, BCCI also responded to the offer and said the chances of that happening in the near future is "next to none"

"Firstly, ECB spoke to PCB about an Indo-Pak series and that's a bit weird. In any case, a series against Pakistan is not something that the BCCI will decide but it is the decision of the government. As of now, the stance remains the same. We only play Pakistan at multi-team events," a senior BCCI official privy to India's position told Press Trust of India,

India and Pakistan last played a short bilateral white-ball series back in 2012 in India and the last Test series dates back to 2007. 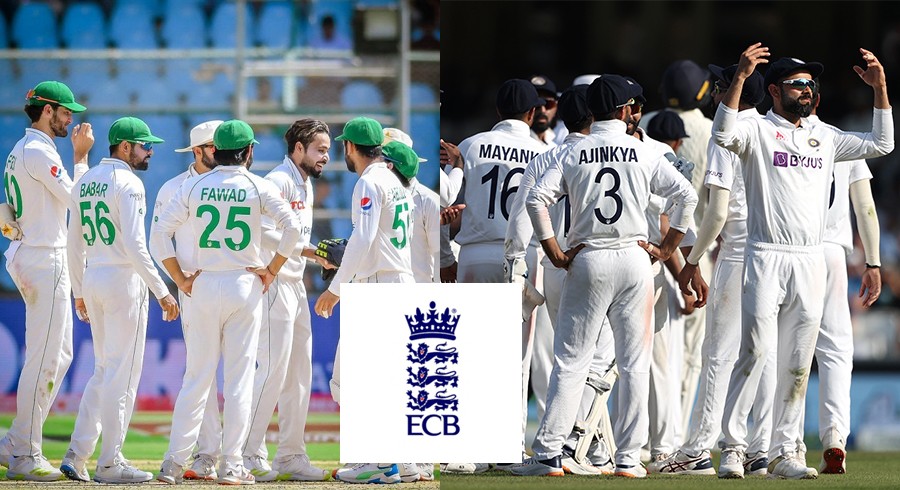 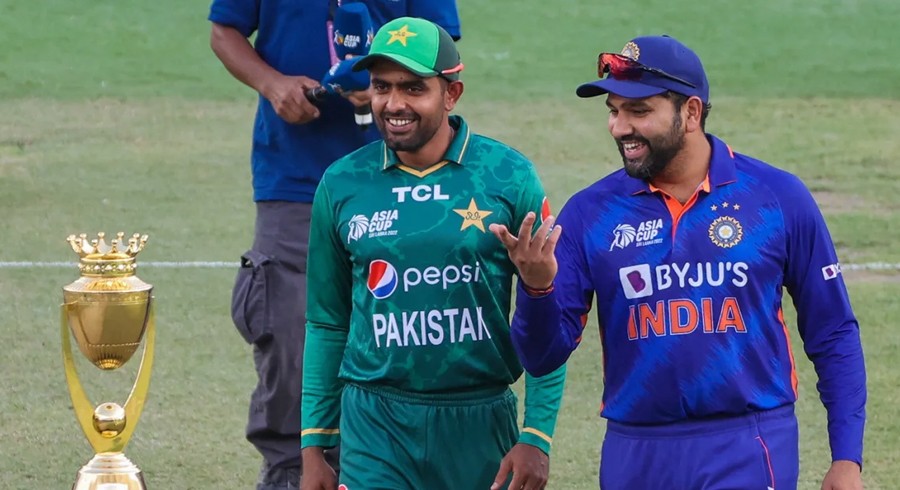