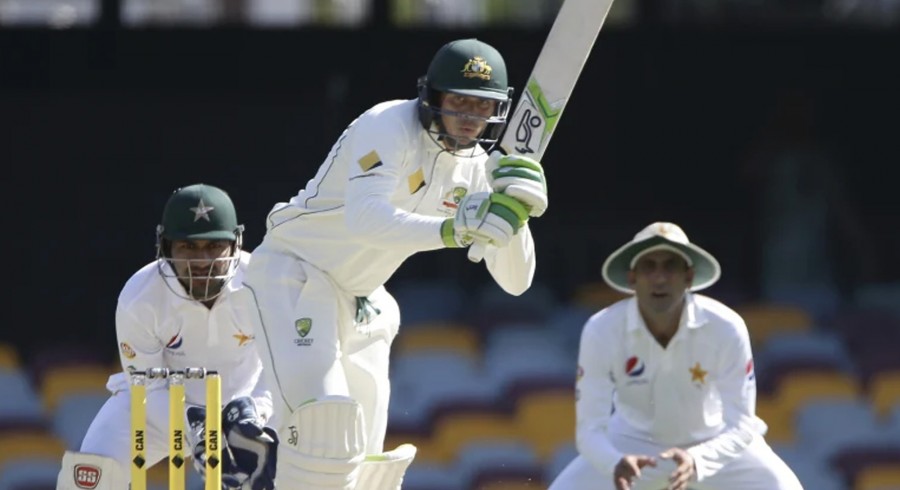 The Pakistan Cricket Board (PCB) has given Cricket Australia (CA) green signal for the day-night Test in Adelaide, during their tour of Australia towards the backend of the ongoing year.

According to The Age, high-level talks took place between both the boards for this purpose and it was eventually decided that the second of the two-match Test series, in Adelaide, would be a day-night fixture.

The report also stated that CA were keen on playing an additional Test match during the same series but they were unable to convince PCB in this regard.

The report further stated that the delay in the announcement of the schedule for this series, from the CA, was because PCB wanted CA to agree on playing a bilateral series in Pakistan, during their away series in 2022.  But PCB Managing Director Wasim Khan has confirmed that the board made no such demand.

"The dialogue between CA and the PCB was around what we would need to do to make that tour happen," PCB managing director Wasim Khan told The Sydney Morning Herald. "We also know there's a lot of bilateral cricket to be played before that. We need to continue to evidence security measures we can put in place. All things being well we can pick up dialogue in early 2022."

Pakistan are scheduled to play two-match Test series and a three-match T20 International (T20I) series, in November and December 2019.