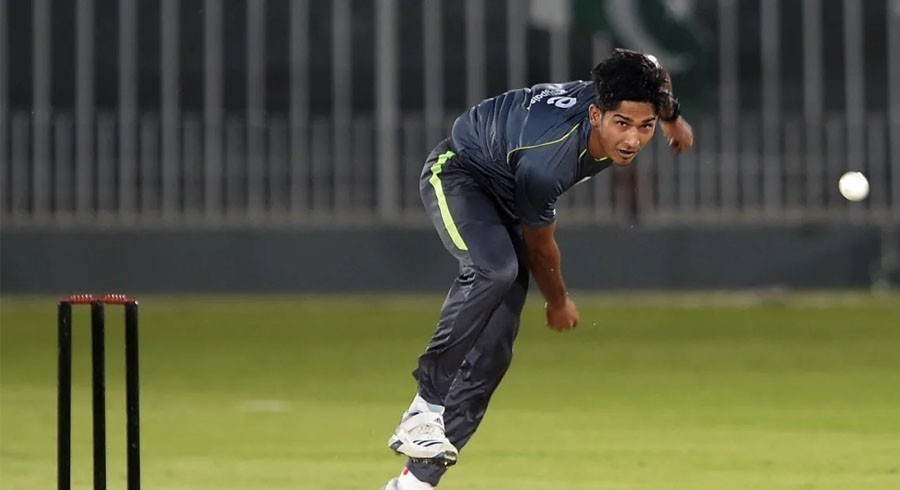 Pakistan Cricket Board (PCB) has declined NOC to Mohammad Hasnain for the upcoming edition of the Lanka Premier League (LPL).

According to detail, PCB wants the 22-year-old to play in the upcoming Pakistan Cup, slated in Karachi from 10 December to 3 January.

Hasnain had to play for Galle Gladiators, a side owned by PSL franchise Quetta Gladiators. Galle have replaced Hasnain with veteran Pakistan pacer Wahab Riaz.

It must be noted eight Pakistan players will compete in LPL. Asad Shafiq, Iftikhar Ahmed, Imad Wasim, Wahab Riaz, and Anwar Ali will represent the Gladiators.

Shoaib Malik will represent Jaffna Kings while Haider Ali and Ahmed Daniyal will play for the Dambulla Aura.

Hambantota, Candy, and Colombo will host the much-anticipated league in the Island country.

The final of the competition will be played in Colombo on December 23. 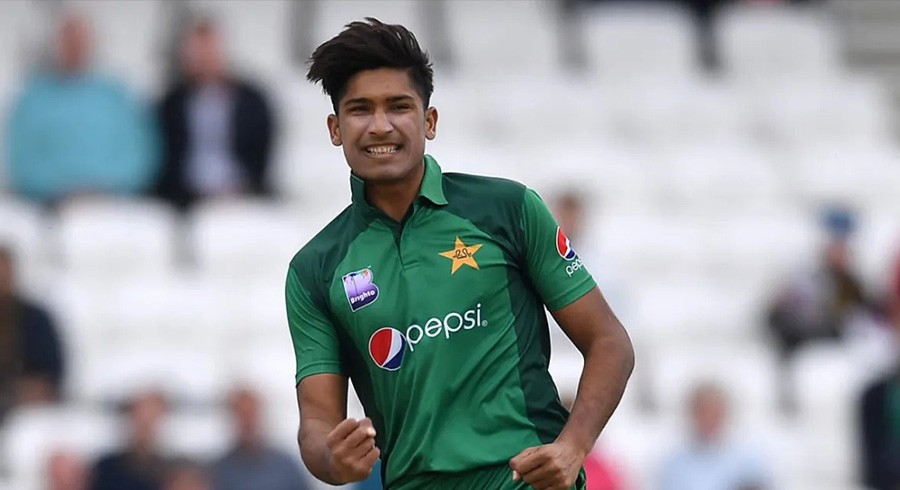