Earlier, Raja and high-ups made the entry free for all four T20Is being played in Karachi. Raja claimed that PCB stands behind all the flood-hit individuals and families 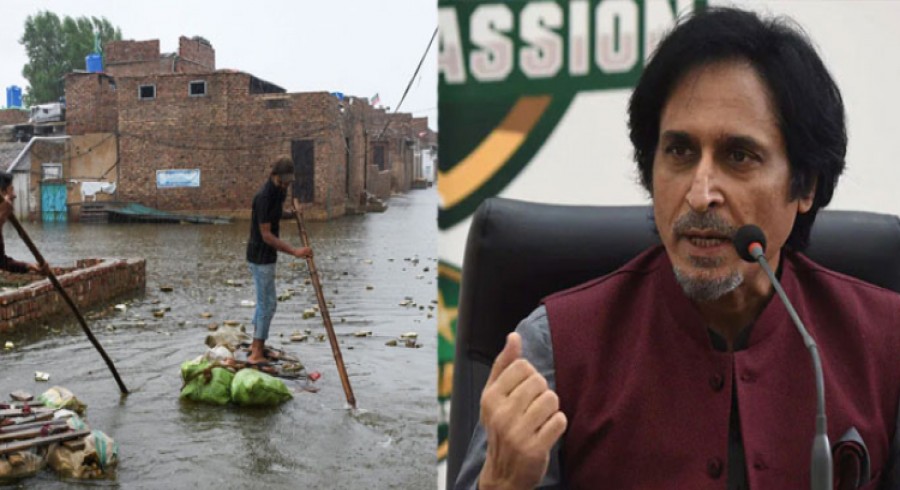 The Pakistan Cricket Board (PCB) has generated Rs. 13 million for the Prime Minister's Flood Relief Fund from the gate revenues of the first T20I between England and Pakistan at National Stadium Karachi.

This development was confirmed by PCB Chairman Ramiz Raja himself, who claimed that cricket has always united the nation.

“Since we have announced earlier that all the revenue generated from the first T20I against England will go to the PM Flood Relief Funds, we are delighted to announce that Rs13 million have been generated. The money will be donated to the PM Relief Fund,” said Raja.

“A packed National Stadium watched the first T20. Cricket has once again demonstrated that it unites our passionate nation, and thanks all the spectators who turned up to the match and contributed towards this noble cause,” he further added.

Earlier, Raja and high-ups made the entry free for all four T20Is being played in Karachi. Raja claimed that PCB stands behind all the flood-hit individuals and families.

"The PCB stands firmly behind all those adversely affected by the calamity and salutes all those involved in the relief operations," Raja added.