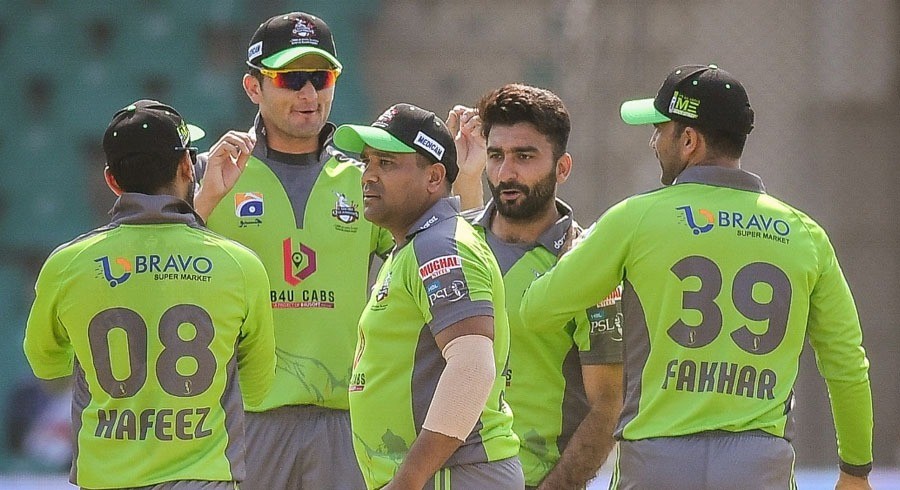 Atif Rana, CEO of the franchise, told Express News that the PCB had failed to implement bio-secure protocols. He added that one owner of a franchise was also pardoned for embracing the players.

“The board was not only to create a bio-secure bubble on paper but also to implement it in hotels and venues, but this was not done,” said Rana. “PCB should have imposed fines on players and officials violating SOPs.”

Expressing frustration over the postponement of matches, he said that “Lahore Qalandars had already asked PCB not to hold the event during the outbreak of coronavirus, the board did not listen to them and decided to hold the event in consultation with other franchises.”

“In this situation strict caution was needed, but negligence was shown,” he concluded. 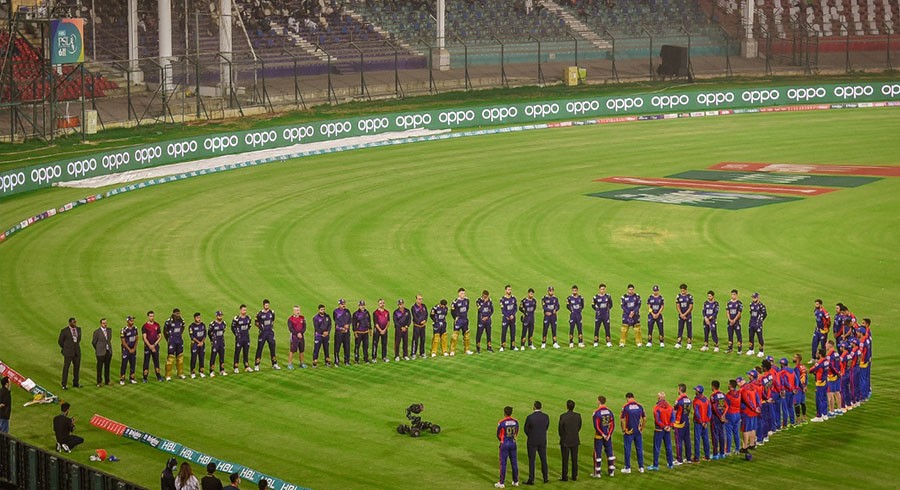