PCB has made a blunder: Sohail 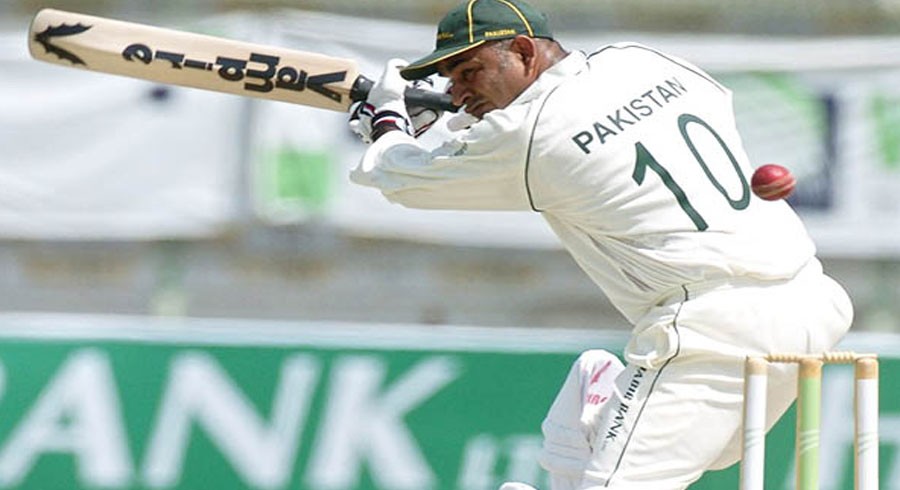 In his latest blog for PakPassion.net, Sohail said that Misbah, holding both positions, would hinder players from sharing there issues with him, due to the fear of being left out of the side.

“It's really the people who appointed him [Misbah] who should be taken to task for this mistake,” said Sohail. “If a person who has never had any experience of being a coach is appointed as head coach of Pakistan and also given the task of being chief selector, then who should be blamed for that?”

“Think of it from a player’s point of view. If you are having some issues with your game, you normally go to the coach and explain the problems. If that same person happens to be the Chief Selector who could drop you for the next series, you would be very hesitant in approaching him,” he added.

The 53-year-old believes that Misbah’s experience should have been utilised in grooming the younger upcoming players.

“Misbah should have been appointed Pakistan Under 19 Coach first,” he said. “He could have made sure that the players who would eventually be selected for Pakistan would be aware of what improvements they needed to make before playing at the highest level.”

In the recent past, Indian commentator Harsha Bhogle and former Australia cricketer Dean Jones had also expressed their disapproval of the concept of giving dual responsibility of a team to a single individual.

“Never been a fan of one person being coach and selector. Players come to a coach with a problem. If they know that that knowledge could result in them being dropped, they may not be honest with coaches,” wrote Bhogle on his Twitter account.

"In my opinion in cricket, you cannot have both roles as a head coach and a selector. Imagine if you were a player with some technical or mental problems.. would you be honest with your coach as you are more likely to be sacked! #Mumstheword," Jones tweeted.

Misbah’s dual role has come under fire after Pakistan were clean swept three-nil by Sri Lanka in the recently-concluded T20 International (T20I) series in Lahore.

The Men in Green’s next assignment is a three-match T20I series against Australia down under, which will begin from November 3 in Sydney.