Men in Blue are currently on tour of West Indies 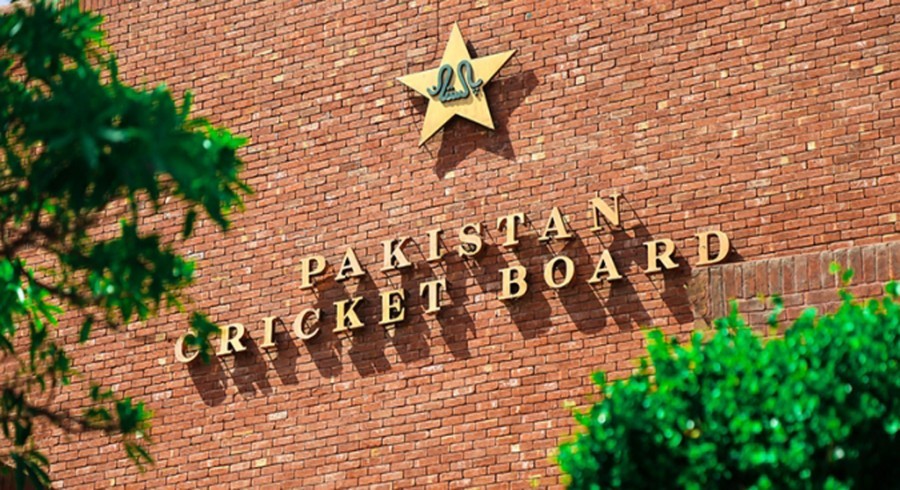 The Pakistan Cricket Board (PCB) has received an email in which a possible attack on Indian Cricket Team in West Indies has been mentioned.

Sources have confirmed that PCB has shared this information with the International Cricket Council (ICC).

When the Board of Control for Cricket in India (BCCI) was approached on the matter, they denied any threat to the Indian cricket team.

There was a hoax message which was spread on social media, indicating security threat to the team, ANI reported.

A two-Test match series between India and the West Indies is scheduled to start on August 22.