While the match fees for all the formats remain the same across all three formats, there will be different categories of retainers. 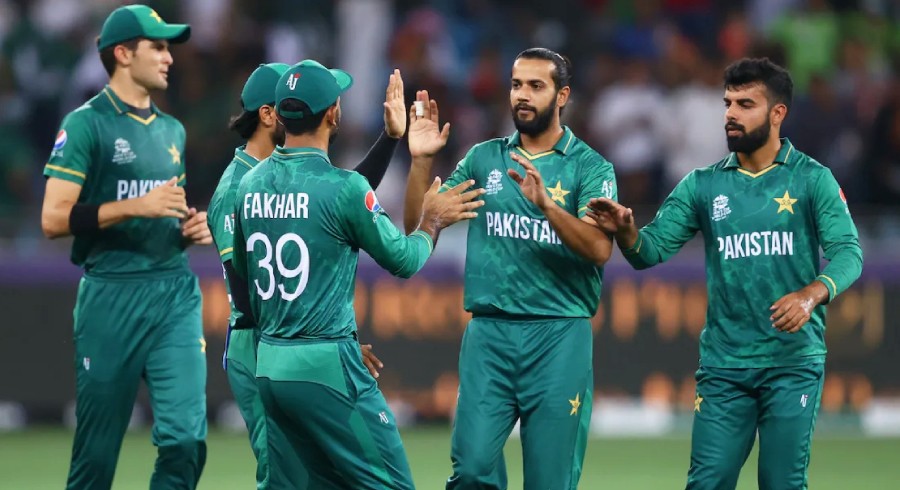 The Pakistan Criccket Board (PCB) has created history by introducing a new policy for its centrally contracted players.

According to the decisions taken during the 69th Board of Governors (BoG) meeting, it was decided that PCB will now hand out central contracts for red-ball and white-ball cricket separately. Due to this policy change, players who will feature in both formats are set to earn more money.

Speaking about the change, Ramiz Raja said: "The thought-process behind splitting red and white-ball contracts is to recognise the importance of white-ball cricket in the growth and development of the game. We have four international events in the next 16 months, including two World Cups. This recognition of offering contracts to white-ball specialists will help us to eventually develop two separate squads, which could simultaneously be engaged in white and red-ball cricket. This will also allow us to have a bigger spread of talent to showcase to the world."

As per the details, only five players are expected to feature in both lists including all-format captain Babar Azam, Mohammad Rizwan, Imam-ul-Haq, Shaheen Shah Afridi, and Hasan Ali. However, the details regarding the final list are yet to be disclosed.

It is also reported that Imam-ul-Haq will also be promoted to A-category following his remarkable performance as he has cemented his position in both formats.

The final list of new central contracted players is expected to be announced before the Pakistan team departs for the Sri Lanka series.

While the match fees for all the formats remain the same across all three formats, but there will be different categories of retainers.