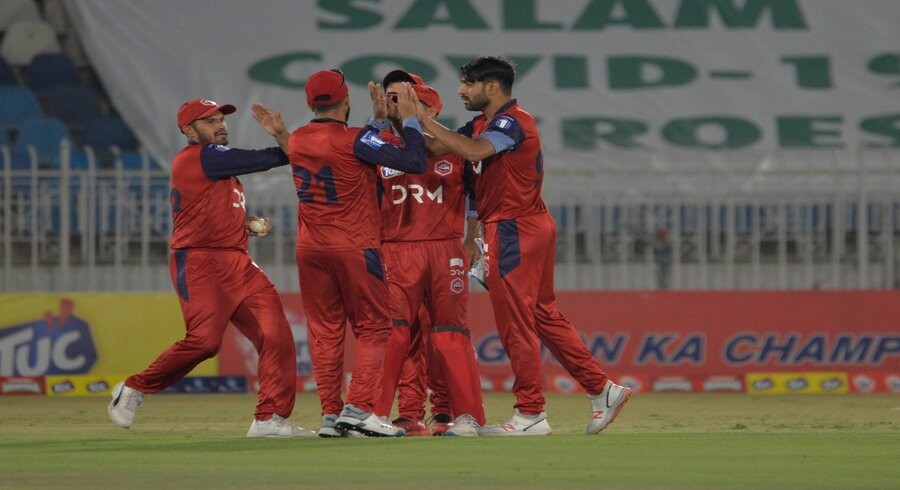 The Pakistan Cricket Board (PCB) today insisted it will not allow any player or official to put at risk the health and safety of other competitors and those breaching the bio-secure protocols in future will be sent packing from the tournament.

PCB Director – High Performance, Nadeem Khan: “The PCB is disturbed and disappointed that some senior players and officials have breached the bio-secure bubble during the National T20 Cup. In doing so, they have put at risk the integrity of the tournament and, health and safety of their colleagues.

“This is completely unacceptable to the PCB and following meetings with the concerned players and their team officials, it has been agreed there will be zero-tolerance for future breaches and those violating the protocols will be expelled from the ongoing and future tournaments.

ALSO READ: Misbah should have stepped down as head coach, not chief selector: Aaqib

“I expect the players and officials to show responsibility as the world is watching and international cricket is standing at our doorsteps. Their irresponsible actions can put into jeopardy all the efforts of the PCB in organising and inviting sides during these challenging Covid-19 times.”

Nine players and three officials had spent time in the out of the bubble area within the vicinity of the team hotel. After this came to the attention of the event organisers following last evening’s match, Covid-19 tests were conducted on an urgent basis, which all turned negative.

The 12 individuals picked up the costs of the tests, besides receiving warnings for their actions. 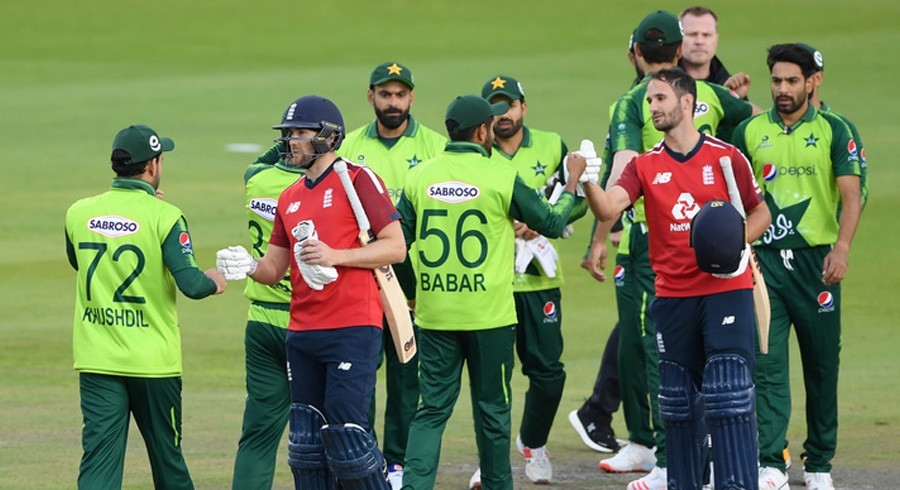